To honor Dr. Martin Luther King Jr.’s legacy, let’s work together to shatter false narratives and advance those that embody justice and equity. 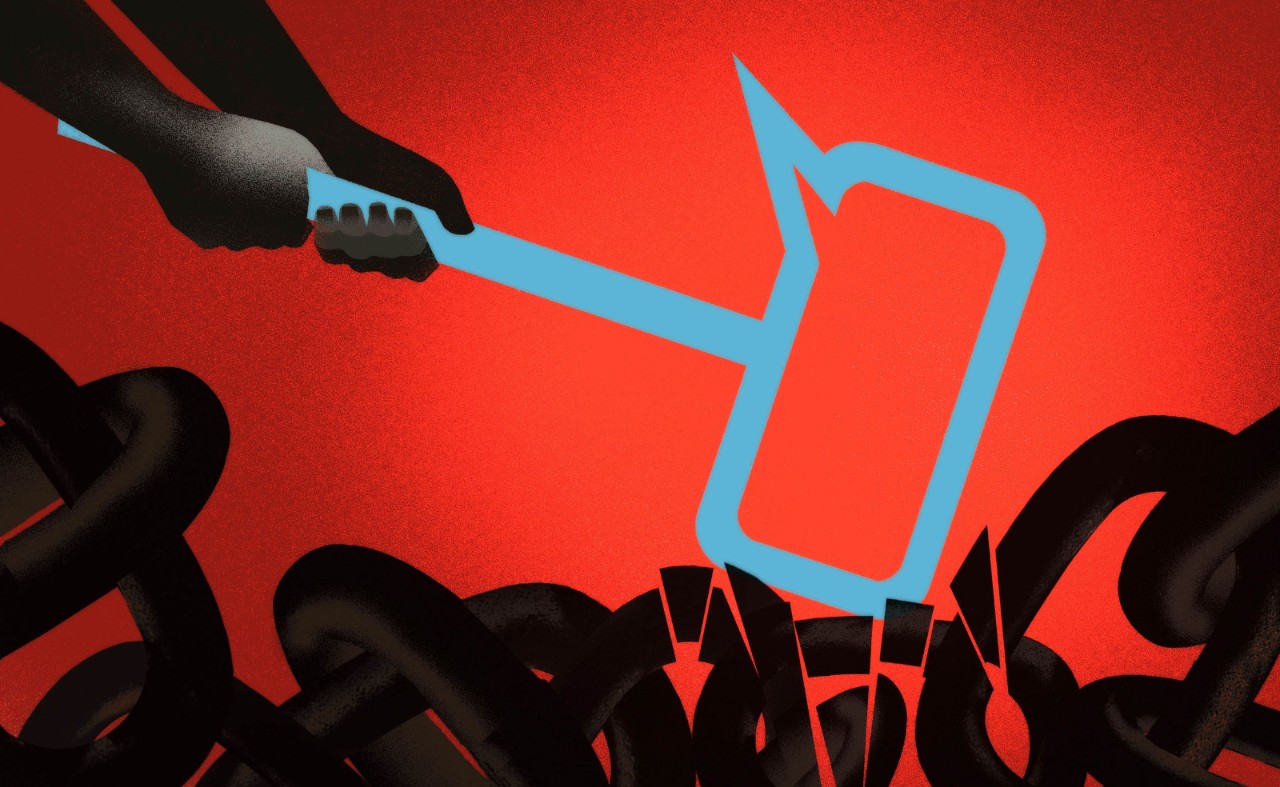 The “bootstrap” narrative is embedded in American culture. We are bombarded with stories of those who “pulled themselves up by their bootstraps,” achieving success through perseverance, hard work and grit. But in a 1967 interview at Atlanta’s Ebenezer Baptist Church—his home church—Dr. Martin Luther King Jr. challenged that narrative, observing: “It’s a cruel jest to say to a bootless man that he ought to pull himself up by his bootstraps.” With this piercing comment, Dr. King reminded the world that racism causes great harm and enormous challenges.

In place of individualism, Dr. King preached connection. In his vision of a “Beloved Community”, care and compassion prevail, and people work together to end hunger, poverty, bigotry, and violence. Many blog contributors are shaping new narratives and solutions that cultivate hope for realizing Dr. King’s vision. From them, we are learning how narratives can advance justice and equity.

Economist Darrick Hamilton has also discussed how the bootstraps narrative “perpetuates White privilege and tells those in stigmatized groups that opportunity is there if they seize it and work twice as hard.” He points to evidence that shows how disparities in health outcomes increase with education and income for Black people. This contradicts the common narrative that ignores persistent structural barriers and emphasizes personal responsibility and hard work.

To undo systemic harms, Hamilton supports anti-racist policies like reparations and baby bonds. These policies empower Black communities and close the racial wealth gap. He notes how “reparations are direct and retrospectively acknowledge dignity and redress while addressing resource deprivation. Acknowledgement is critical for dignity and government must take responsibility for state-facilitated exploitation.”

By sharing his experience as a Black father and caregiver, RWJF Program Officer Dwayne Curry aims to “help break stereotypes, create a new narrative, and offer solutions to the caregiving crisis that is holding our country back.” As part of this effort, Curry highlights Man Enough to Care, a video series that features diverse caregivers offering a male perspective on caring for others and themselves. In this series from Caring Across Generations, director Ai-jen Poo notes that we can learn a lot from what these brave and honest men share.

Former NFL player Devon Still describes the plight of being a caregiver. Just 25 when his daughter was diagnosed with Stage 4 cancer, he says that he “grew up really fast.” In the face of an unfamiliar healthcare system and a child with a life-threatening disease, “sometimes I would just break down and cry,” he shares. In his candid description about what it feels like to be a Black man and professional football player learning to provide care, Still admits that at times, he felt that he was failing as a father.

Poo observes how traditional notions of masculinity can make it hard for men to ask for help. “But courage is this amazing thing, it’s contagious,” she says, reminding viewers that sharing personal stories makes care work visible and valued, helping to build support for policies that support caregiving. “That’s how culture change happens,” she adds.

Authenticity is key to a memorable message >>

Anita Chitaya is from a small village in Malawi where child malnutrition has worsened with rising temperatures and severe drought. While Chitaya and her neighbors have demonstrated resilience and ingenuity to combat extreme weather patterns, more families have been pushed into hunger and poverty. Recognizing the dominant role that the United States has played in the intersecting crises, she journeyed to California to meet with both struggling farmers and climate skeptics, and then on to Washington to make a case for policy change at the White House. She shares her story in an award-winning documentary, “The Ants and the Grasshopper”.

Through one determined woman’s deeply personal experience, we better understand the strategies and commitment necessary to build a more just and sustainable world. Commenting on the film’s impact, author Michael Pollan wrote to filmmaker Raj Patel, “You have found a hero of such grace and intelligence and power, and you had the good sense to get out of the way, center the narrative on her.”

Stories that surround us can illuminate new ways of thinking>>

The entertainment industry has a tremendous influence on what enters and shapes public consciousness. That is why amplifying diverse voices to shift the national conversation about equity and wellbeing is a core part of RWJF’s work, write RWJF senior communications officer Isabelle Gerard and research director Mona Shah. Representation in what we watch, hear, and read matters because it widens our lens, allowing us to consider things differently.

Reservation Dogs, now in its second season on television, exemplifies this new spirit of representation. A coming-of-age comedy set on an Oklahoma Native American reservation, it is largely told by Native actors, writers, producers, and directors. Through them, we learn about cultural norms, family rituals, and social challenges as well as new ways of thinking about what influences health and wellbeing. The show has won many industry awards.

Tap Into the power of narrative

Narratives can help us understand issues that might otherwise feel abstract. The right messages, articulated by the right messengers who understand our diverse communities and can share the realities of their lives, serve as powerful calls to action. These new narratives can prompt challenging, and urgent, conversations that influence hearts and minds and generate support for programs, policies, and practices that advance justice and equity.

Explore these interactive resources to help make 2023 a year in which we make our communities more just and equitable.>>

Najaf Ahmad, senior managing editor, highlights stories and perspectives on how the Foundation is advancing health equity in communities across the nation.