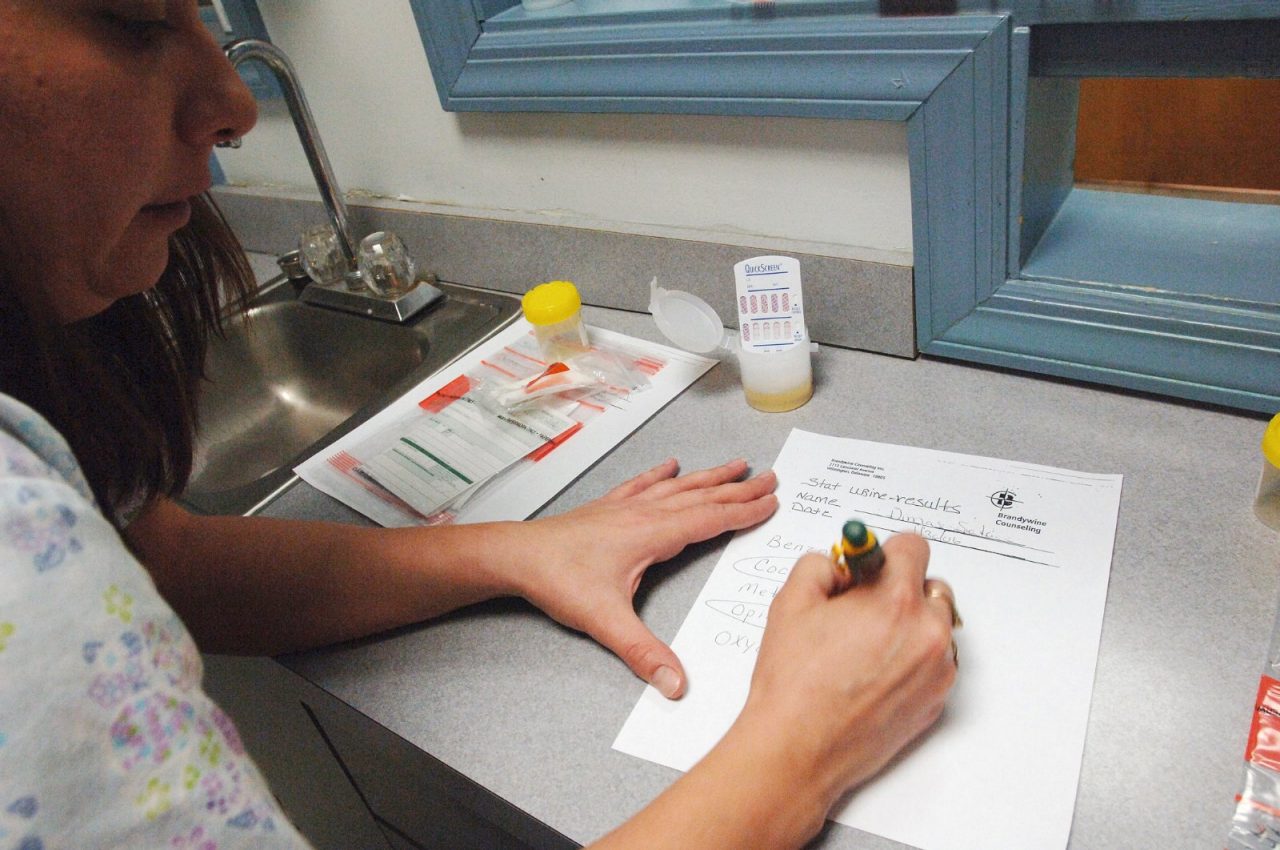 Incremental policies to improve the Affordable Care Act (ACA) could reduce the uninsured by 12.2 million people and to 7.3 percent uninsured.

Since the implementation of the ACA coverage provisions in 2014, health insurance coverage has expanded significantly, but about 32 million people, or 12 percent of nonelderly U.S. residents, are estimated to remain uninsured in 2020, and affordability issues persist for some. As a result, the debate continues over the most attractive next steps, ranging from incremental changes to the current system to widespread overhauls, including everything from ACA repeal with state block grant funding to full federalization of the health insurance system. This analysis focuses on improving the current system through incremental steps that would maintain the structure of the ACA but increase insurance coverage, enhance affordability, and contain costs.

The authors examine four policy scenarios meant to improve the ACA, which, taken together, could reduce the number of uninsured by 12.2 million people and to 7.3 percent uninsured.

The four policies, which have been raised during previous reform discussions, aim to increase access, improve affordability, stabilize the insurance marketplaces and contain health care costs.

The analysis shows how each of these incremental steps would affect federal, state, employer and household costs. The authors estimate that these policies collectively would increase total national health care spending on acute care for those below age 65 by 1.8 percent or $39.8 billion in 2020.

The nonprofit Urban Institute is dedicated to elevating the debate on social and economic policy. For nearly five decades, Urban scholars have conducted research and offered evidence-based solutions that improve lives and strengthen communities across a rapidly urbanizing world. Their objective research helps expand opportunities for all, reduce hardship among the most vulnerable, and strengthen the effectiveness of the public sector. For more information specific to the Urban Institute’s Health Policy Center, its staff, and its recent research, visit http://www.urban.org/policy-centers/health-policy-center.

What Characterizes the Marketplaces with One or Two Insurers? An Update

An Urban Institute brief provides information on the number of marketplace-participating insurers and premiums in ACA rating regions throughout the United States using 2018 and 2019 data.