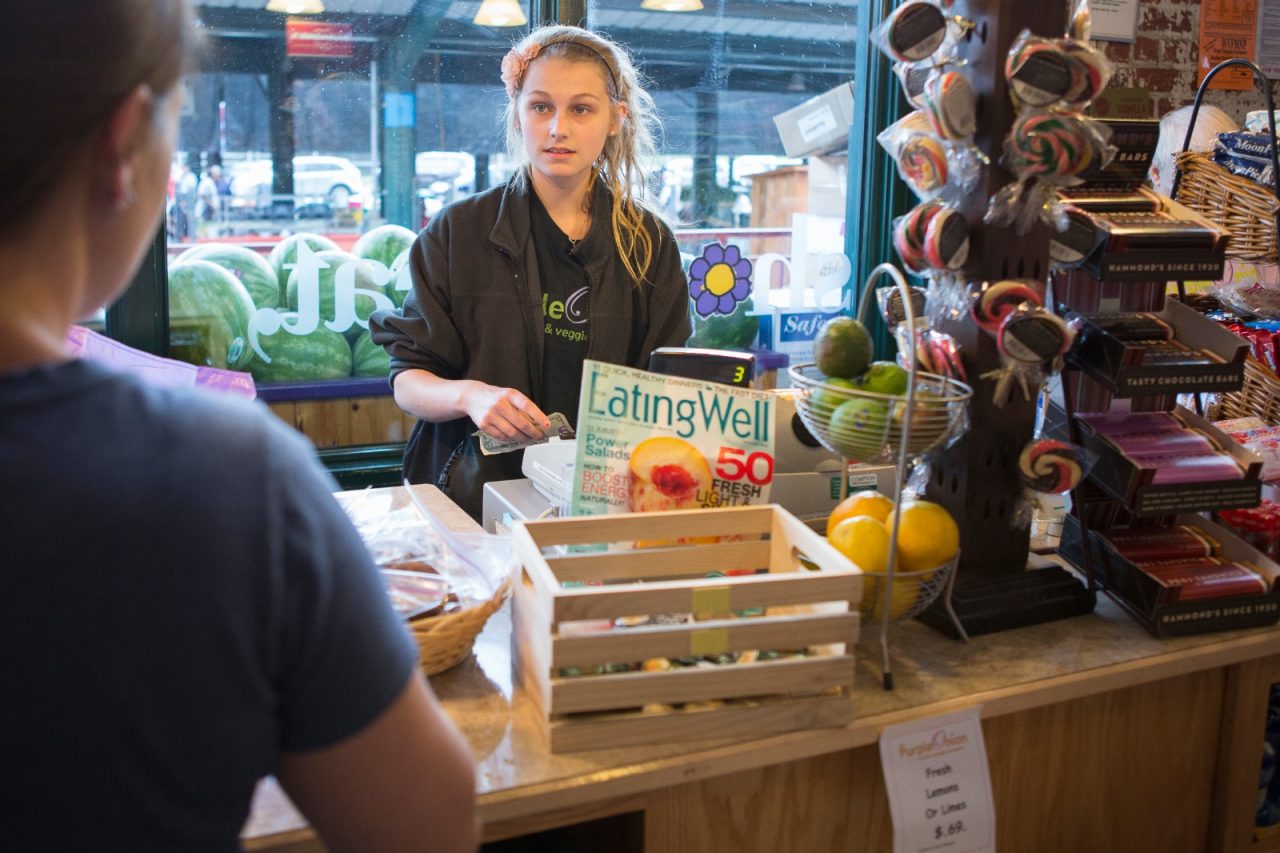 In rural communities across America, feelings of optimism for the future are tempered by concerns about opioid addiction and economic challenges.

The purpose of the "Life in Rural America" survey was to better understand the views and experiences of rural Americans on economic and health issues in their local communities.

Most respondents in rural America are optimistic, saying their lives have turned out as expected (42%) or better than expected (41%). They report high job satisfaction (93%), including 59 percent who are very satisfied. But to keep jobs or find a better job in the future, a significant share (34%) of rural Americans believe it will be important to get new training or skills—including computer and technical skills (25%) or a more advanced degree or certificate (24%). This may be due in part to a significant number of young people having left rural America (according to 43% of parents), mostly for job opportunities elsewhere (61% to cities). In contrast to positive personal employment experiences, about half of rural Americans (55%) rate their local economy as fair or poor. Over the past five years, about a third of rural Americans say that the economy in the region where they live and work has gotten better, compared to those who say it has gotten worse (21%).

Rural community values and outlooks for the future

Most respondents say their community’s biggest strengths are: feeling attached to their local community (81% feel very or somewhat attached); relationships with neighbors (50%); life in a small town (21%); and being around good people (11%). When asked about the most important reason they choose to live in their local community, about one-third of rural adults say it is because of their family. Experts Discuss the Issues of Life in Rural America

On November 9, 2018, an online Forum at Harvard School of Public Health brought together a panel of experts to discuss findings from the 2018 Life in America survey conducted in collaboration with NPR and RWJF. Rural adults are satisfied with their quality of life and feel safe in their communities, but many struggle to stay ahead of mounting medical and housing expenses and to access the health care they need. In Klamath County, partners come together to improve high school graduation rates for all students, build a strong cadre of local, skilled workers through job training, and attract new businesses. In rural America, there’s no one solution to improving health. But a lot is being done to make rural places healthier, with state and national policies enabling local innovation.