Can We Redefine “Progress” to Center Wellbeing?

What can we learn from communities in the U.S. and around the world about changing the narrative on progress? What does it mean in practice to take a wellbeing approach? 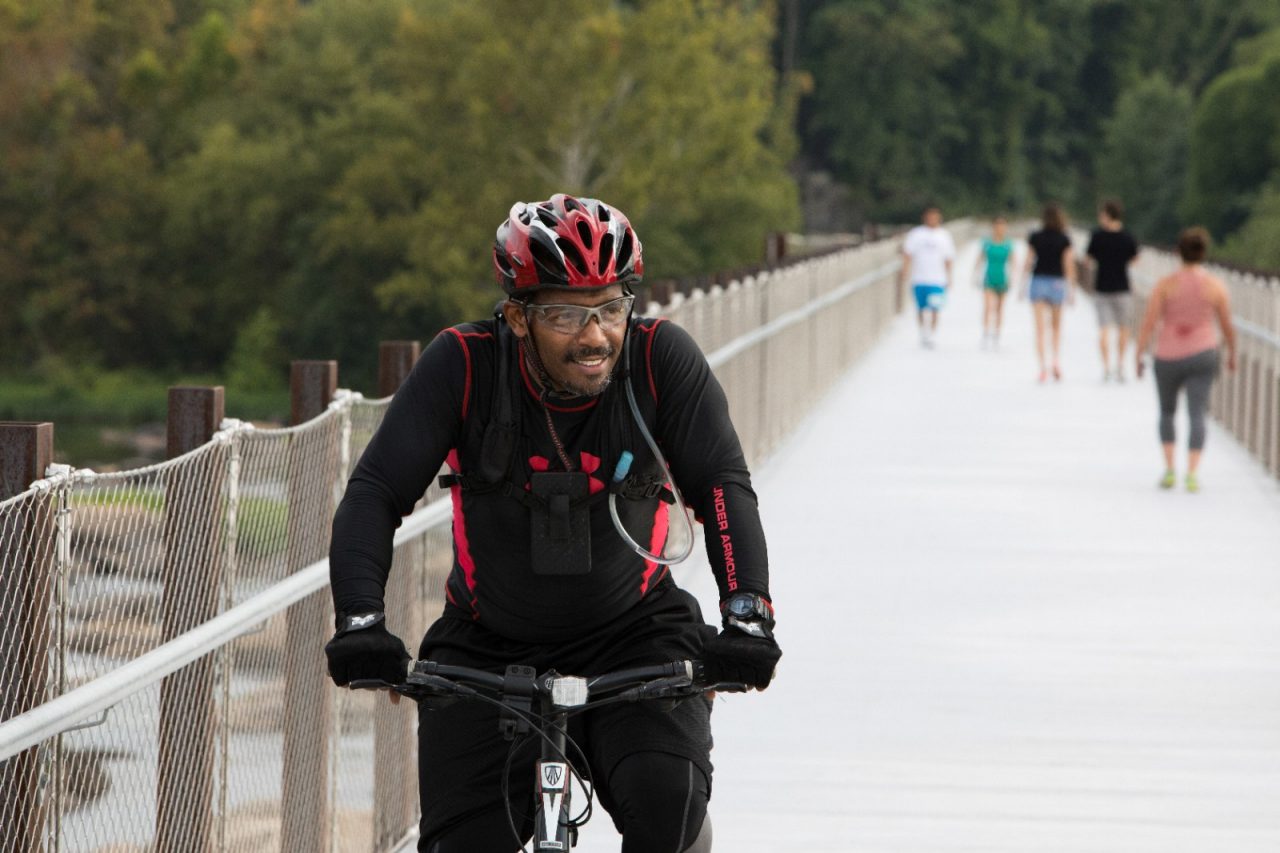 For many months, our society has grappled with defining our “new normal.” The COVID-19 pandemic has exposed and deepened inequities that undermine wellbeing. Combined with a worldwide outcry for racial equity, we have been challenged to reconsider how the United States defines “progress.”

Our nation’s traditional story of progress has been limited to measures like economic growth and employment. When leaders tout our country’s successes, they cite GDP numbers, job growth, and unemployment rates.

On an individual level, a person’s bank account balance, the car they drive, and their generational wealth are heralded as markers of success. These benchmarks only tell a fraction of the human story. They also overlook how structural racism has undermined economic opportunity for communities of color among other outcomes.

What if we considered basic needs—like food, housing, education and employment—combined with needs like safety, dignity, and belonging? Together, they mean people are thriving and able to create meaningful futures. What if we made our collective wellbeing central to how we define and pursue progress? This means thinking of wellbeing holistically, encompassing everything people need to thrive and create meaningful futures, including physical and mental health, basic needs, social and emotional needs, and the wellbeing of our communities, our environment, and our planet.

At the Foundation, I’m part of a team that looks around the world for solutions to some of society’s biggest challenges. Last year, we partnered with RAND Corporation and Metropolitan Group to explore how communities are working to shift narratives around progress to center on a wellbeing approach. In this instance “narratives” refers to the collection of stories and experiences that shape our shared ideas about the world and why things are the way they are. (See the report for a full explanation.) Our hypothesis is that as long as the dominant narrative is “progress is economic growth,” it will be hard to take a different approach.

Through our work, we’ve learned how other countries are challenging the status quo by pursuing a wellbeing approach—that is, making decisions based on their impact on human and planetary wellbeing as well as economic growth, through policy, budget, and practice change, and by recalibrating narratives about what matters most. From New Zealand to the United Kingdom to Bhutan, countries are defining what wellbeing looks like, measuring how people are doing, and prioritizing wellbeing in budgets. They are demonstrating that it is possible to broaden narratives around progress to focus on wellbeing—which includes having a sustainable, just economy—along with a more robust and holistic set of other factors.

How are U.S. communities adopting lessons from abroad?

Last year, RAND Corporation and Metropolitan Group set out to understand how leaders across the United States could put some of these global lessons into practice. Here’s what they learned.

A food justice coalition is expanding the meaning of “economy”

HEAL Food Alliance, a national coalition of more than 2 million food justice practitioners, experts, and advocates, set out to reclaim the original meaning of the word “economy,” which stems from the Greek word meaning “management of home.”

They wanted to demonstrate that economic success should be measured by how resilient an economy is and how much it serves the wellbeing of its people. So, the team created a four-part video series that reimagined local economies as they relate to HEAL’s main work areas—health, environment, agriculture, and labor—lifting up their members’ voices, most of whom are excluded from mainstream narratives.

The City of Jackson, Mississippi, is framing broadband as a wellbeing issue

In 2017, Jackson’s city government developed a “dignity economy” model centered on wellbeing. The goal: to improve residents’ quality of life, ultimately laying the groundwork for new generations and businesses to thrive.

More recently, the city saw improving broadband access as a core strategy in its wellbeing approach. Using a wellbeing narrative, the team framed expanding broadband access as an investment with many economic and civic welleing benefits—from empowering residents to fully participate in democracy to offering better access to healthcare. Now, the challenge is to evaluate and discuss broadband outcomes across multiple dimensions of wellbeing (e.g., how it benefits social connection and mental health), not merely as an economic return on investment.

The National League of Cities convened leaders from across the country to help explore how the global research on wellbeing narratives resonates with efforts in the United States. Many cities are starting wellbeing work by creating an equity index to guide policy decisions. For example, the City of Charlotte’s Built City Equity Atlas helps the city set policies to prioritize investment in neighborhoods that have been under-resourced, and to identify policies that can mitigate unintended consequences such as gentrification and involuntary displacement.

For Charlotte and other cities, an equity index can be a precursor to establishing a wellbeing narrative because it defines and tracks all the elements of wellbeing, helping to make the case for a broader city goal. Municipal leaders in the United States also said they need evidence that a wellbeing approach will be effective and need help to counter current definitions of progress that are based on economic growth. “We have a bureau of labor,” said one participant, “but not a bureau of wellbeing,” pointing out current disconnects and the type of shifts needed to fully align with a wellbeing approach. In a separate but related project, National League of Cities also released a wellbeing message guide to support cities’ efforts.

Moving forward, we have the opportunity to establish a narrative about progress centered in wellbeing, in a way that is authentic, equity-based, and effective in shifting mindsets and actions. With this research and the work of our partners in mind, how can you advance wellbeing narratives in your work?

For more stories and insights, including the work of One Fair Wage and Peace First, read RAND Corporation and Metropolitan Group’s latest research, What if Progress Meant Wellbeing for All? You can also explore the Foundation’s ongoing wellbeing learning journey 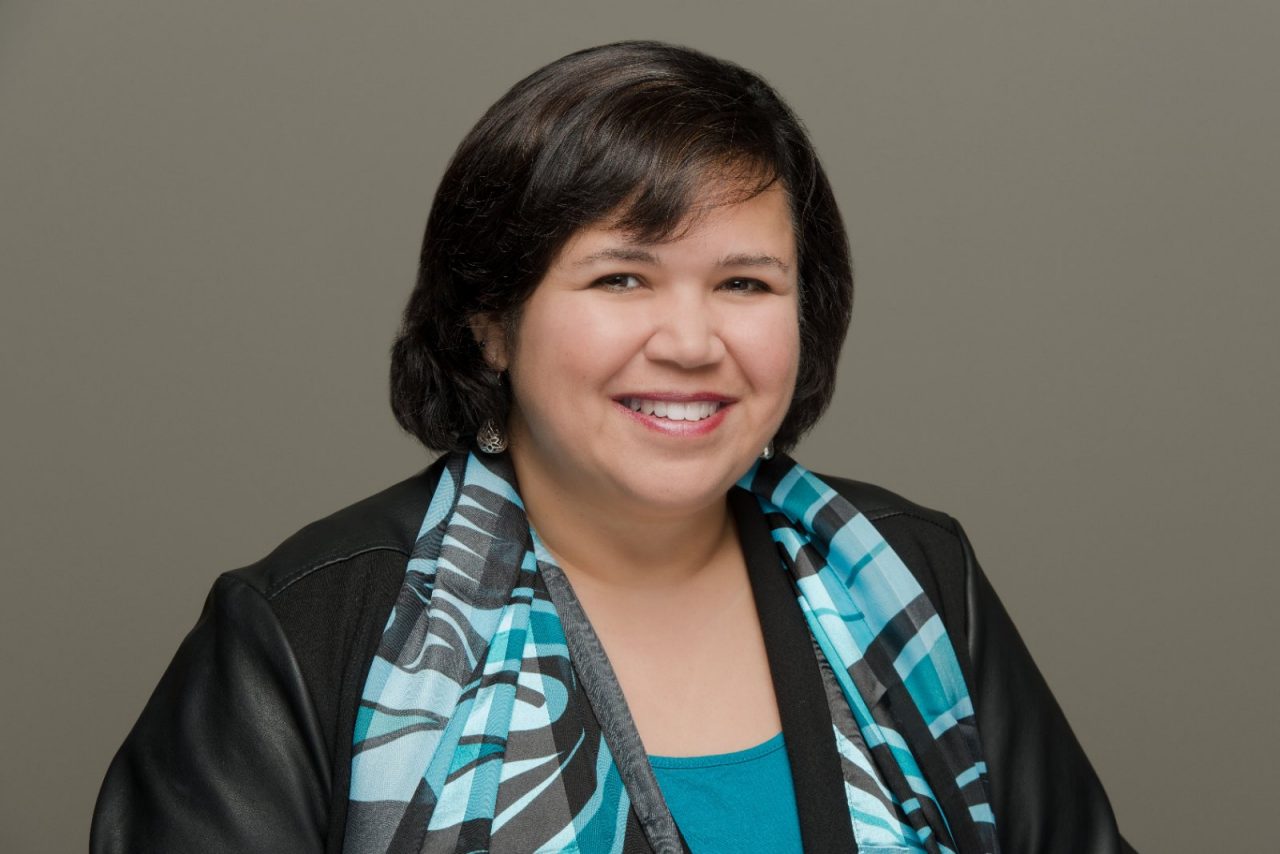 Karabi Acharya, who has drawn upon her expertise in anthropology, public health and systems thinking in working with the citizen sector in the United States, South Asia, and Africa, joined RWJF in 2015. She directs the Foundation's strategies for global learning as it identifies best practices in other countries and adapting them to improve the social determinants of health in communities in the U.S.