How Do We Advance Health Equity for Asian Americans?

Advancing health equity for Asian Americans requires a new narrative and solutions that acknowledge our diversity. This can help address discrimination, poverty, poor health, and more. Both of us are proud of our immigrant roots and the paths our families forged after coming to the United States. Mona’s parents arrived from India, and Tina immigrated from South Korea as a toddler with her family. As members of the Asian American community, the past year’s wave of hate crimes has been painful and traumatic. But it is not new. What is new, though, is the attention these incidents and the Asian American community as a whole are receiving.

At times, these crimes bring back terrifying memories. Mona was just 10 years old when a hate group in Northern New Jersey sent a racist letter threatening Indians to a local newspaper, and the newspaper published it. The deep societal racism that letter exposed was manifested through verbal abuse, brutal assaults, and murders that occurred time and again over many years. Mona grew up hearing racist comments from police officers and teachers and seeing South Asian businesses and homes, including her own, vandalized.

At times, they remind us how few people seem to consider the intergenerational trauma and challenges faced by Asian Americans. Tina’s parents grew up in South Korea during the Korean War and her father remembers his family losing everything. Arriving in a new country not speaking the language while trying to navigate a culture with a different set of values was incredibly difficult for her parents. Adding to their stress was the need to lean heavily on their children to negotiate, translate, and serve as intermediaries with authorities and agencies.

At times, they compound the numbness and hurt we feel in the face of sometimes-profound insensitivity and endless microaggressions that add up over time and contribute to chronic stress that undeniably harms health.

After a lifetime of enduring microaggressions and racism, and a year of publicized hate crimes, most Asian Americans feel a degree of othering. The past year has put these issues front and center in the public discourse, but it’s important to know that what our community is experiencing is not new.

From displacing indigenous peoples, to slavery, to internment camps, our nation’s history is characterized by racism against people of color, including Asian Americans. One case in particular fueled the modern-day movement for Asian American rights—the murder of a Chinese American man, Vincent Chin, which took place 39 years ago this June. Chin was bludgeoned to death during his bachelor party at a bar in Detroit by two white men who blamed Japan for losing their automobile manufacturing jobs. There are echoes of Chin’s murder in hate crimes we see today, and in the pain that is triggered for Asian American families who endured grave injustices.

In addition to race-motivated mass murders and acts of violence, the United States has a long history of anti-Asian policies rooted in systemic and structural racism. For instance, discriminatory immigration laws in the 1800s (such as the Chinese Exclusion Act) and U.S. Supreme Court rulings (e.g., United States vs. Bhagat Singh Thind) in the 1900s legalized bias and exclusion. In fact, it wasn’t until 1952 that people of Asian ancestry won the right to become citizens. This history has ramifications still, to this day, and has shaped current narratives and policies that impact Asian American and Pacific Islander (AAPI) communities and other people of color. Our Executive Vice President, Julie Morita, wrote about her Japanese American parents who suffered in U.S.-sanctioned internment camps during World War II and these days hear “all-too-familiar vitriol toward Asian Americans being spewed from the dark and angry corners of social media and beyond.”

Our history and experiences fuel our passion for RWJF’s commitment to ensuring everyone in America has a fair and just opportunity to thrive. We are proud to work alongside others who are striving to dismantle structural racism. We know that doing so will require increased funding for AAPIs and a new narrative that acknowledges, rather than masks, the vast differences within our community. And as researchers, we understand that doing so will also require better, more nuanced data.

The pervasive and false “model minority myth” has driven misunderstanding, division, and inaction. Historically, the term “model minority” was used to pit Asian Americans against other communities of color, and it is harmful on many levels. Grouping together very diverse communities and conveying the falsehood that all Asian Americans are doing well masks grave hardship among segments of the population. In fact, the Asian American community has the greatest income inequality of any racial or ethnic group. The model minority myth erases the needs of those who do not fit the stereotype. It is a primary reason so few resources have been invested in Asian Americans. Quite simply, not everyone is doing well and suggesting otherwise disincentivizes investments and fosters division, rather than solidarity, among people of color.

The complexity of Asian American communities* has been a barrier to conducting the kind of research needed to understand and address discrimination, poverty, poor health, and other problems. Asian Americans include people from this country and those from more than 65 countries. We have very different life experiences, speak different languages, and are diverse in other ways. Too often we don’t ask survey questions or conduct focus groups in other languages. But with the resources and technology we have today, that should change. We should be able to improve language access and develop surveys in culturally sensitive ways.

Doing so allows for a closer look at the data—data disaggregation, in research parlance—that can reveal real-life problems and point the way to solutions. Instead of looking at overall results of a survey or study, breaking out the data into sub-categories can reveal patterns that would otherwise be masked. In one example, a National Nurses United report on COVID-19 deaths among health care workers found that 31.5 percent of the registered nurses who had died of COVID-19 and related complications were Filipino, even though Filipinos make up just 4 percent of registered nurses in the United States. Only by disaggregating the data was this shocking and tragic disparity revealed.

RWJF is supporting data disaggregation, community power, narrative change, and other research projects that help advance health equity. We are also working collaboratively with diverse communities of color; one example is a powerful guide for community leaders and advocates who want to advance health equity through changes in the way data are collected, analyzed, and reported.

Among other projects, the Foundation is:

In addition to this work, conversations across races are essential right now. We must recognize the unique needs of communities that are experiencing racism at the individual, institutional, and structural levels, in this country and by this country. Just as with other Black, Indigenous, and other people of color (BIPOC), Asian Americans suffer from housing and employment discrimination, high rates of uninsurance and low access to mental health services.

The national reckoning with race and the hard conversations it has driven are giving us hope that we can join together with others in acknowledging past wrongs—a first step in finding solutions and hope for the future. We stand in solidarity with all communities that have endured racism and discrimination.

*The authors recognize that Asian Americans are a distinct population from Native Hawaiians and other Pacific Islanders (NHPIs). The U.S. Office of Personnel Management recognized these are unique groups nearly 25 years ago, in 1997. However, we include NHPIs in our discussion of solutions in this post because, historically, many organizations have worked to support both communities under the term AAPI. 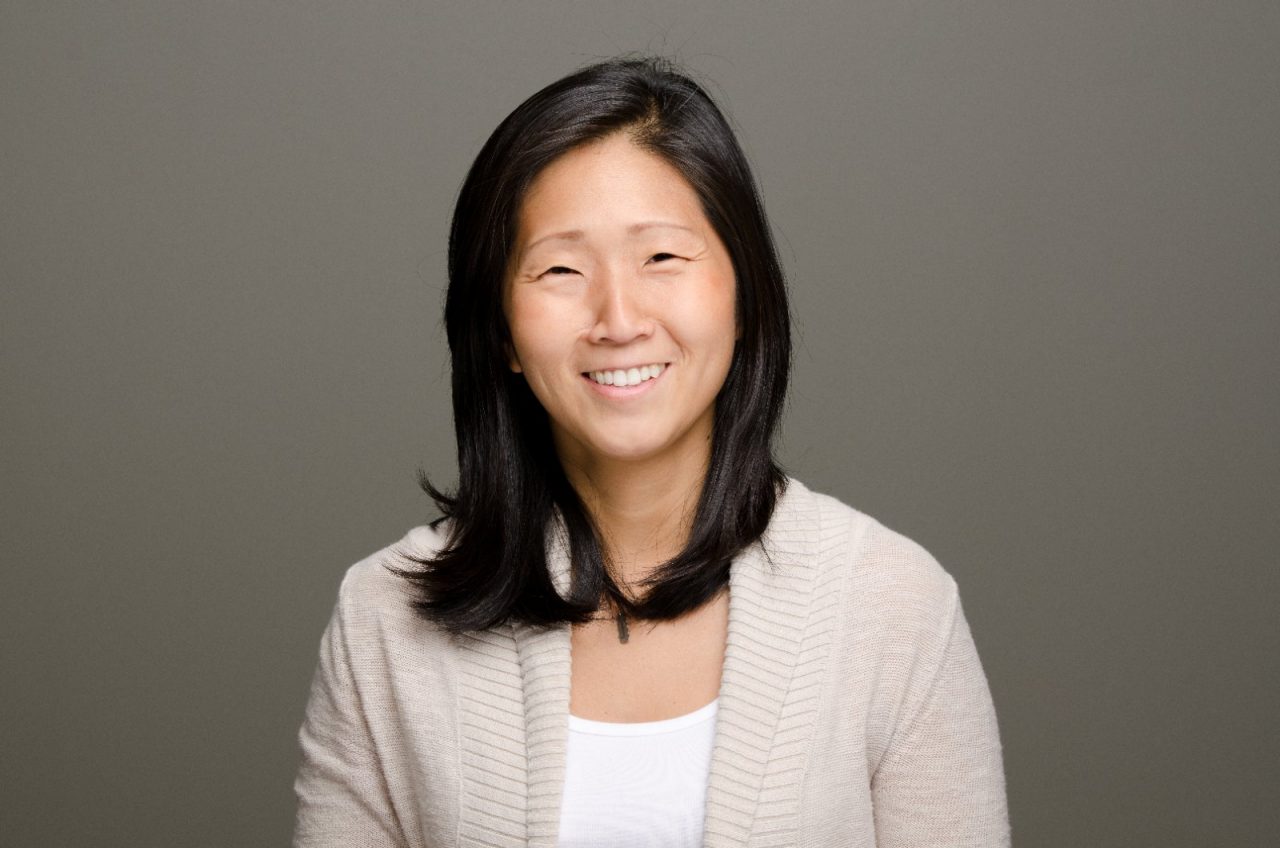 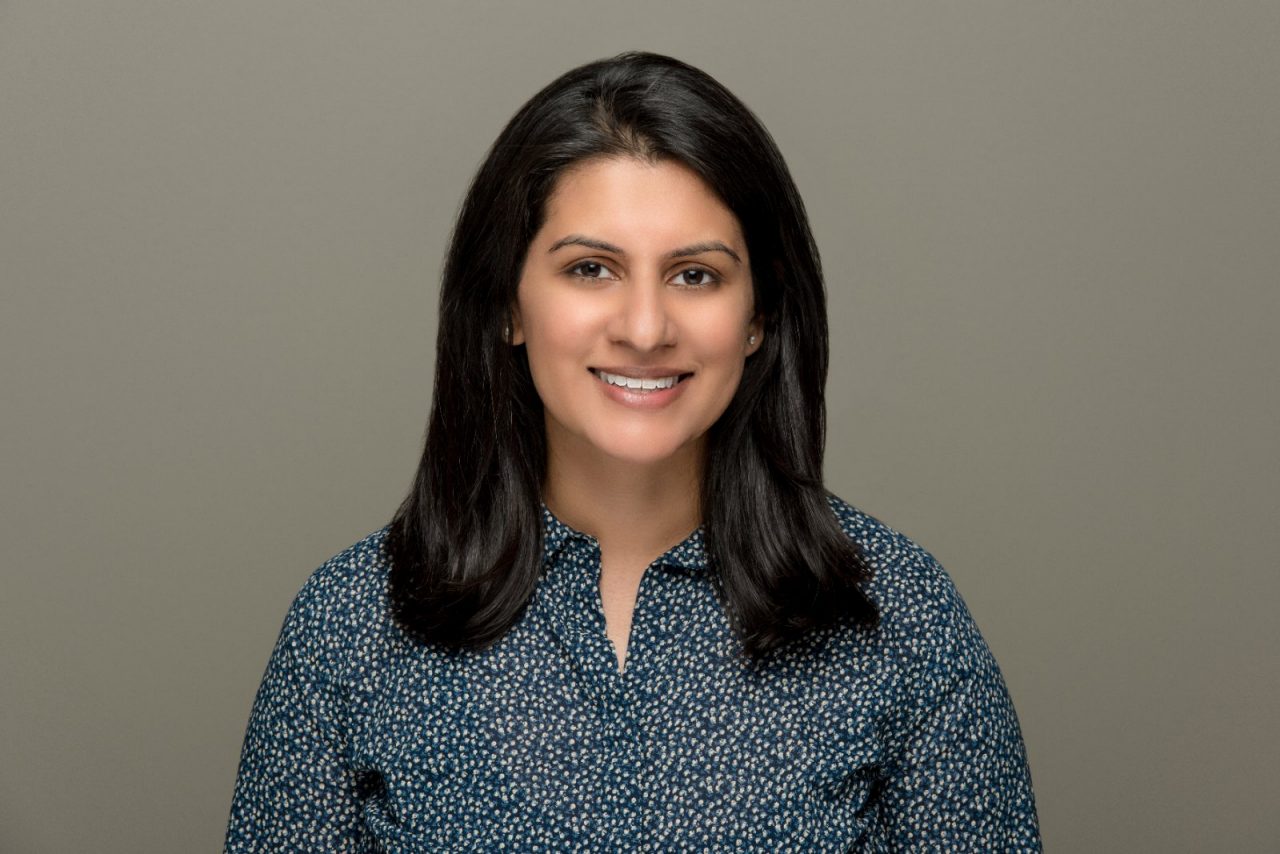 Mona Shah, a senior program officer in the Research-Evaluation-Learning unit, joined RWJF in 2014. Drawing on her deep commitment to research and its potential to impact health and health care, she praises the Foundation’s work in making its extensive research accessible to the public and policymakers alike.