The Five Deadliest Outbreaks and Pandemics in History

“We don’t know how the COVID-19 story will end, but even before the ending is written, we know its lessons. Every long-term solution must be viewed through the health equity lens, for if they are not, we’ll be setting the stage for our next public health failure.” —Richard Besser, president and CEO of the Robert Wood Johnson Foundation and former acting director of the CDC. 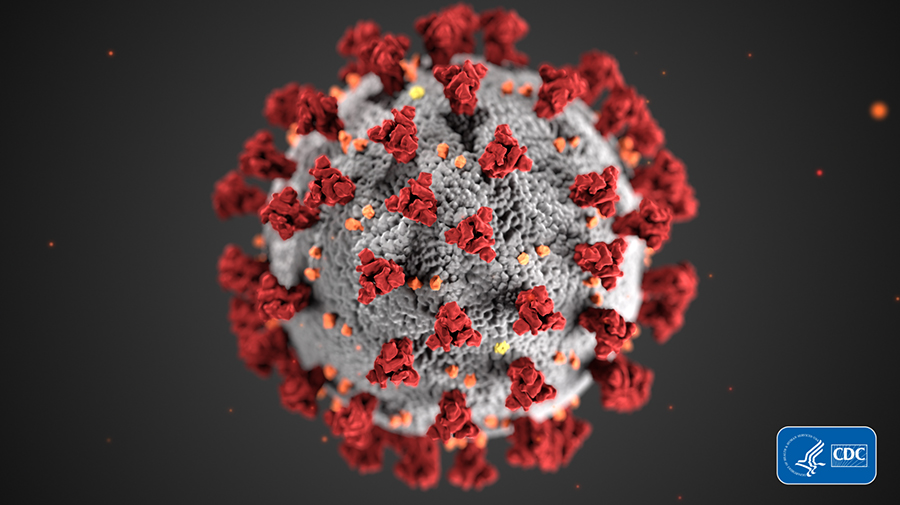 Pandemics have caused a great deal of human suffering in history, and COVID-19 is no different.

Compared to pandemics of the past, we now have more knowledge and real-time research to guide us on how best to respond to this pandemic. Foremost, we advise everyone to heed the guidance from the Centers for Disease Control and Prevention (CDC) and research from the National Institutes of Health (NIH).

Robert Wood Johnson Foundation has pledged $50 million to help families and communities suffering the most from the effects of the pandemic. We have also committed to rapid-response research.

Here are emerging lessons for communities:

See our COVID-19 page for the latest.

“Outbreak” is a relative word. A modern outbreak could be a virus that kills a couple hundred thousand (such as the swine flu), or simply an infected shipment of food that left dozens sick. However, a look back through history reveals outbreaks so expansive—so deadly—that they essentially changed the course of history. Below are the five deadliest outbreaks and pandemics in history.

Ask yourself—are we prepared as a nation for the next big outbreak?

A plague so devastating that simply saying “The Plague” will immediately pull it to the front of your mind, in the middle of the 14th century—from 1347 to 1351—the Black Death remade the landscape of Europe and the world. In a time when the global population was an estimated 450 million, at least 75 million are believed to have perished throughout the pandemic, with some estimates as high as 200 million. As much as half of Europe may have died in a span of only four years. The plague’s name comes from the black skin spots on the sailors who travelled the Silk Road and docked in a Sicilian port, bringing with them from their Asian voyage the devastating disease, now known to be bubonic plague.

Approximately 90 years before the 2009 swine flu pandemic killed more than 200,000 people, reports of an especially dangerous form of influenza began to appear around the world. Kansas was the site of the first U.S. case, in March 1918. Appearing in multiple countries around the world, the disease spread quickly, ushered along even faster due to the close living quarters of troops fighting in World War I. This first instance of an H1N1 pandemic would be dubbed The Spanish Flu (despite the fact that it didn’t actually come from Spain). It burned out quickly and suddenly, by 1919, with the explanation still unknown today. But it left the global population decimated—with a mortality rate as high as one in five and an estimated one-third of the world population afflicted, as many as 50 million people are believed to have died. Approximately 25 million of those deaths came in the first 25 weeks of the outbreak. The Spanish Flu yielded important lessons on social distancing. Chief among them: don't let up early.

The HIV/AIDS pandemic is one we’re still battling. And while medicine has made great strides, making HIV in many ways a chronic condition that can be managed in many countries, the end of the pandemic still seems to be a long way away. Originating in Cameroon and first recognized as a disease in 1981, the earliest documented case is believed to be in 1959 in the Congo. As of 2011 at least 60 million people had been infected by AIDS and 25 million had died. Today its impact varies widely across the world—while in 2008 an estimated 1.2 million Americans had HIV, Sub-Saharan Africa alone was home to 22.9 million cases, with one in five adults infected. About 38 million people were believed to have HIV in 2018.

4. The Plague of Justinian

In the year 541, rats on Egyptian grain boats brought a pestilence to the Eastern Roman Empire that would ultimately leave approximately 25 million people dead. The Plague of Justinian quickly tore through the empire. Even the emperor himself—Justinian I, for whom the plague was named—contracted the disease. While he lived, many didn’t, with modern scholars estimating that at one point as many as 5,000 people died per day in Constantinople, the empire’s capital. By its end, about 40 percent of the city’s population was dead—so many and so quickly that bodies were left in piles—joined by about one-fourth of the eastern Mediterranean. Modern experts believe the outbreak to be the first recorded case of the bubonic plague.

The Antonine Plague was named for Roman Emperor Marcus Aurelius Antoninus, who ruled during the outbreak along with co-regent Lucius Verus, the outbreak began in 165 and lasted until 180. An estimated five million people died from what is now thought to have been smallpox. It’s believed to have begun in the Mesopotamian city of Seleucia (in modern-day Iraq) and spread to Rome by soldiers returning from the city’s siege. At one point during the extended pandemic an estimated 2,000 Romans died each day. This isn’t a plague that discriminated—both emperors mentioned above are believed to be among its victims.

There’s no one outbreak of cholera to point to that’s on the level of any of the above five pandemics. However, since first spreading from Calcutta along the Ganges Delta in 1817, it has killed millions. The World Health Organization estimates that each year that passes sees between 3 and 5 million new cholera cases, killing as many as 120,000 people. Untreated, it can kill in a matter of hours.

Cholera is also notable for the role a specific outbreak played in the development of modern epidemiology. English physician John Snow published his “On the Mode of Communication of Cholera” in 1849, updating it in 1855 with lessons he’d learned the year before. During the 1854 Broad Street cholera outbreak in the Soho district of London, Snow had—based on his theory that cholera was transmitted by exposure to contaminated water—used extensive interviews and intricately plotted maps to trace the source of the outbreak to a single water pump. Disabling the pump ended the outbreak almost immediately, in a poignant example of an early, effective public health intervention.