Princeton, N.J.—As nonprofit and philanthropic organizations devoted to improving health and health equity, dismantling structural racism, and advancing social justice, we strongly support Congress permanently closing the Medicaid coverage gap in its upcoming budget reconciliation legislation. The Affordable Care Act (ACA) empowered and incentivized states to expand their Medicaid programs, leading to nearly 19 million additional people gaining Medicaid coverage since 2014. Yet 12 states have refused for years to expand their Medicaid programs under the ACA, denying more than 2 million people—disproportionately people of color and with low incomes—access to quality and affordable healthcare coverage. It is crucial that the Medicaid coverage gap gets closed for good.

States that have expanded their Medicaid programs under the ACA have reaped significant benefits: higher rates of health insurance coverage, improved health outcomes, lower incidence of maternal mortality and premature death, and increased economic activity. Officials in states that have refused to do so are neglecting a critical opportunity to save lives and improve the health of their residents. If a pandemic cannot move these states to act, nothing will. Congress has the authority and responsibility to enact a federal solution that ends this injustice.

In a country as wealthy as the United States, it is unconscionable that a person’s access to healthcare often comes down to skin color, gender, income, geography, disability, and employment or immigration status.

It is long past time to achieve universal healthcare coverage in the United States, and the most important step we can take right now toward that goal is to close the Medicaid coverage gap once and for all.

For more than 45 years the Robert Wood Johnson Foundation has worked to improve health and health care. We are working alongside others to build a national Culture of Health that provides everyone in America a fair and just opportunity for health and well-being. For more information, visit www.rwjf.org. Follow the Foundation on Twitter at www.rwjf.org/twitter or on Facebook at www.rwjf.org/facebook. 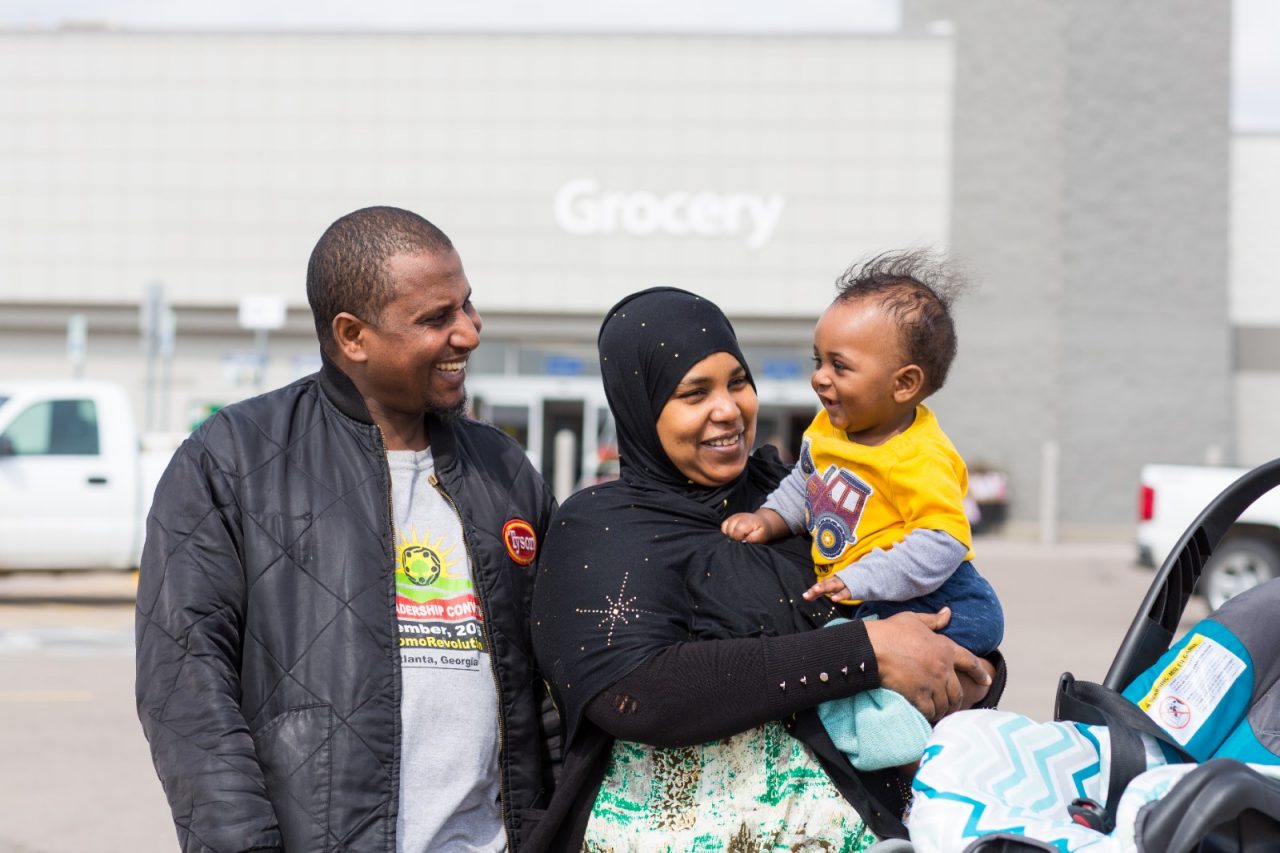 Inequities across our nation have their roots in discrimination.
Stable, affordable health coverage for people in the U.S. is the starting point to improving health outcomes and building a Culture of Health. In the U.S. nearly 75 million people rely on Medicaid for health coverage. 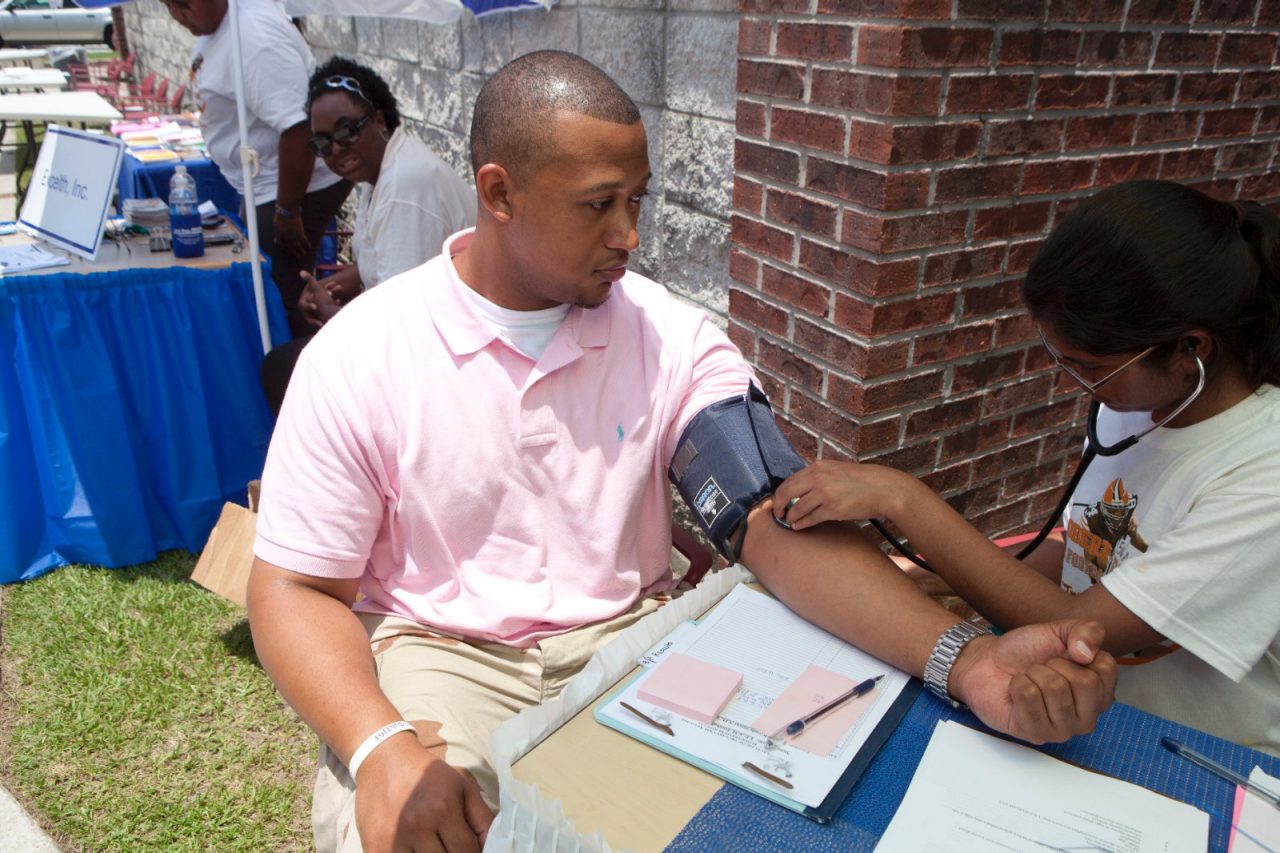 Since the passage of the American Rescue Plan, there has been interest in the potential timeline for Medicaid expansion in the remaining states.