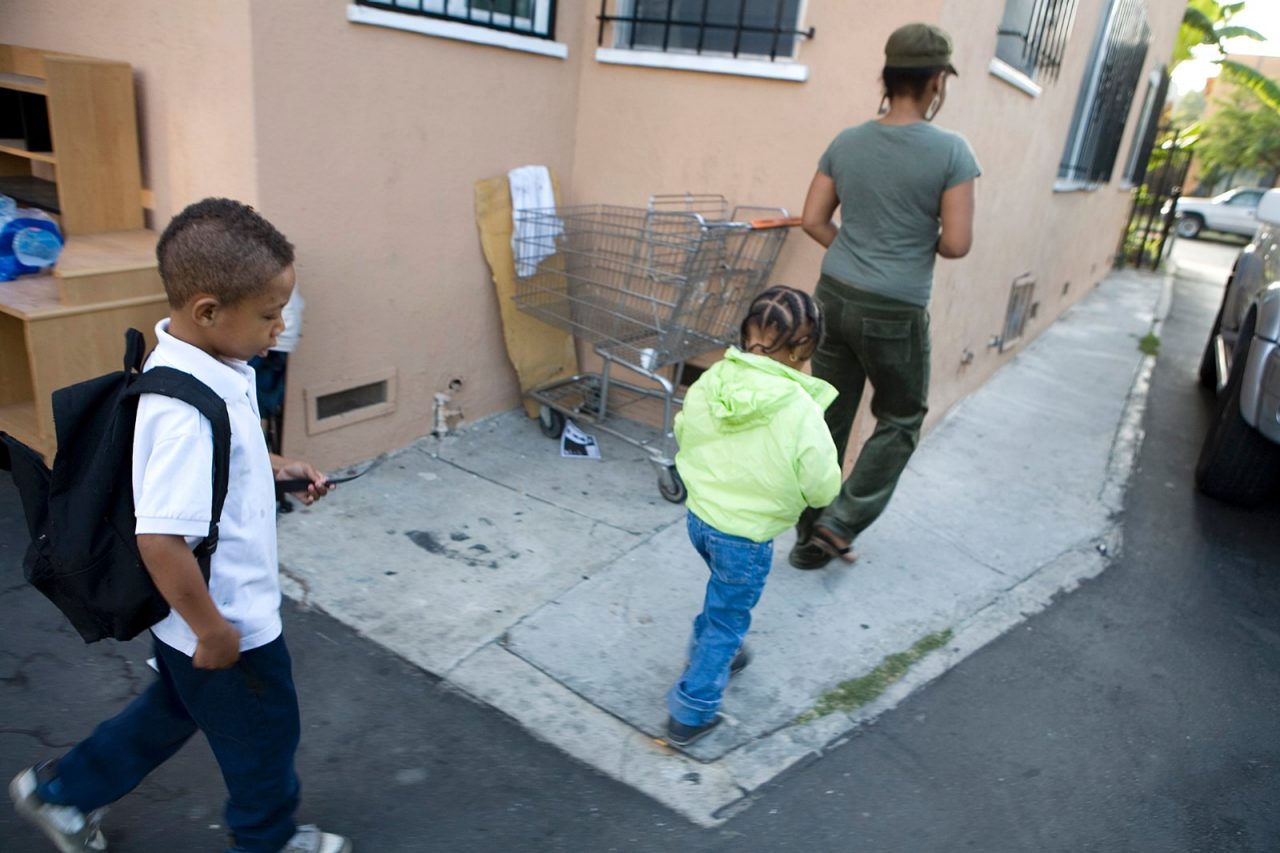 A small but growing body of studies indicates that the Earned Income Tax Credit, the largest needs tested antipoverty cash assistance program in the U.S., improves health, particularly for single mothers and children.

Health professionals have an ongoing interest in the degree to which antipoverty programs can improve health. In this brief, researchers investigate one such program, the Earned Income Tax Credit (EITC). The EITC is a refundable tax credit for low-income workers. People do not have to owe taxes to receive it, but they must file an income tax return, have earned income, and meet income qualifications. The credit provides a subsidy as a percentage of income, effectively increasing the wages of the working poor.

The EITC has been widely successful at lifting poor families out of poverty, making it a medium for researching the connection between poverty and health.

However, there remain unanswered questions about why the EITC is effective and the degree to which expanding eligibility and credit amounts would improve health more broadly.

There are a number of ways in which we can improve our understanding. Researchers should continue to document the relationship between the EITC and health in different contexts, for other populations (particularly men), and with various outcomes.

There is also a need for a better understanding of the health effects of the EITC throughout the life course. Do the improvements in birthweight have longer-term implications for children’s health? Does improving health in childhood through exposure to the EITC have effects that last into adulthood? Furthermore, many of the studies cited in this brief are based on the 1993 federal EITC expansion. Given more recent expansions to state and federal EITCs, it would be valuable to replicate this earlier work using more recent data.

Looking ahead, health professionals should be aware of the potential for expansions of the EITC to improve health, particularly for mothers and children.

Research shows too many families with young children in United States face persistent financial hardship impacting their health and well-being.