Housing and Health: The Role of Inclusionary Zoning 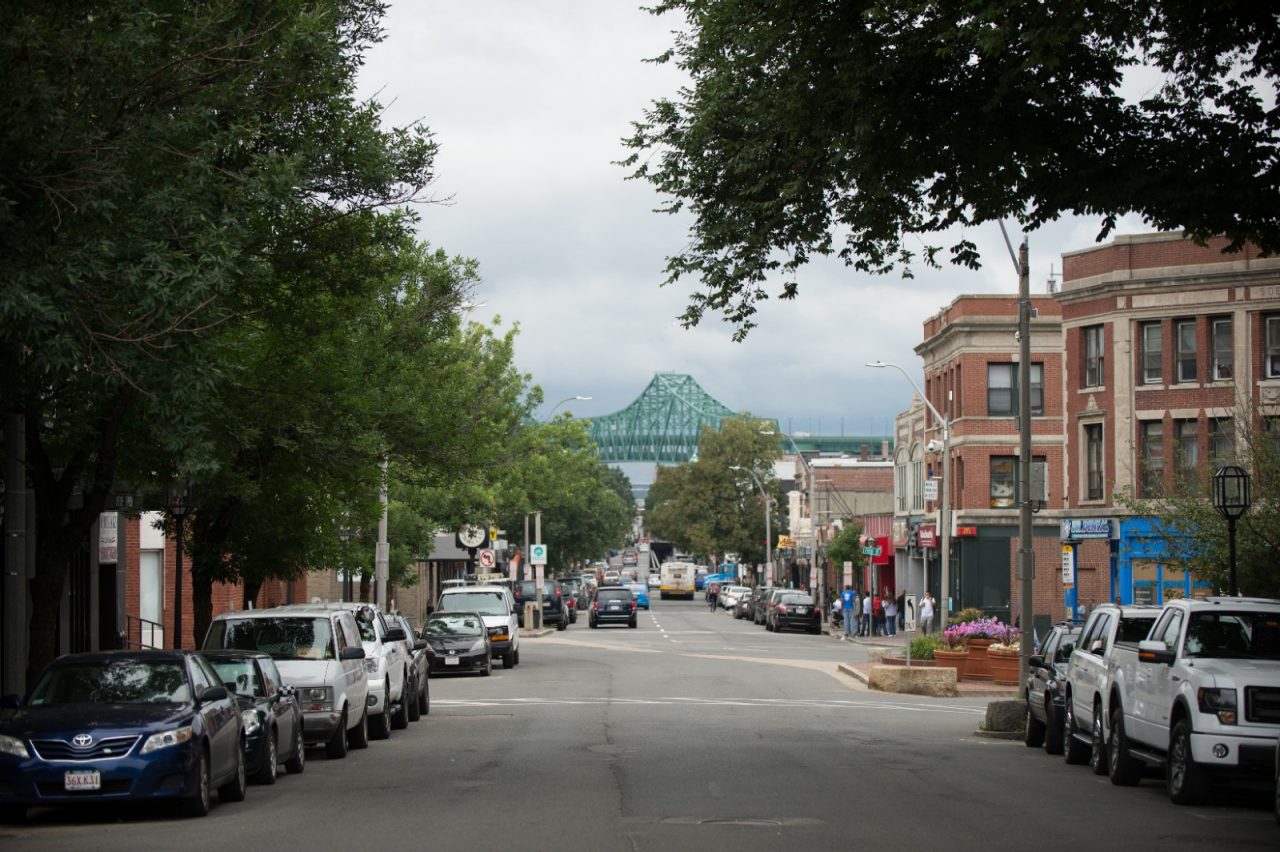 Better housing is known to improve a variety of health outcomes. Neighborhood characteristics also have a major impact on health-related determinants, such as the availability of healthy food and exposures to environmental toxins, gun violence, and other morbidity and mortality risks. The Moving to Opportunity for Fair Housing demonstration reported positive health outcomes, such as reductions in the prevalence of diabetes and improved mental health indicators, among people given a chance to move from a high-poverty to a low-poverty neighborhood. Studies also suggest that the creation of affordable housing in low-poverty communities could lead not just to improved overall living conditions for disadvantaged families but also to better educational and professional opportunities.

Inclusionary zoning (IZ) requires or encourages the creation of affordable housing units when market rate housing is developed, with the primary goal of providing opportunities for disadvantaged families to move to low-poverty areas. IZ has been adopted by many jurisdictions across the US. It transfers some of the burden for developing and managing affordable housing from the public to the private sector and has grown in popularity in recent years, as cities have struggled to ensure that workers of all income levels can afford housing in the area. IZ policies and programs require or encourage developers seeking approval for the construction of market-rate homes to also create or set aside a certain percentage of housing units for low- to moderate-income families—often in exchange for cost-saving incentives.

These researchers state that IZ is an important strategy in efforts to increase affordable housing. However, it should be viewed not as a stand-alone solution but as part of a coordinated package of efforts to address the problem. Opponents of IZ have argued that affordable housing requirements can raise the cost of development and ultimately translate into greater housing shortages and higher prices overall. Much of the impact depends on local economic conditions, including the housing market and community income levels.