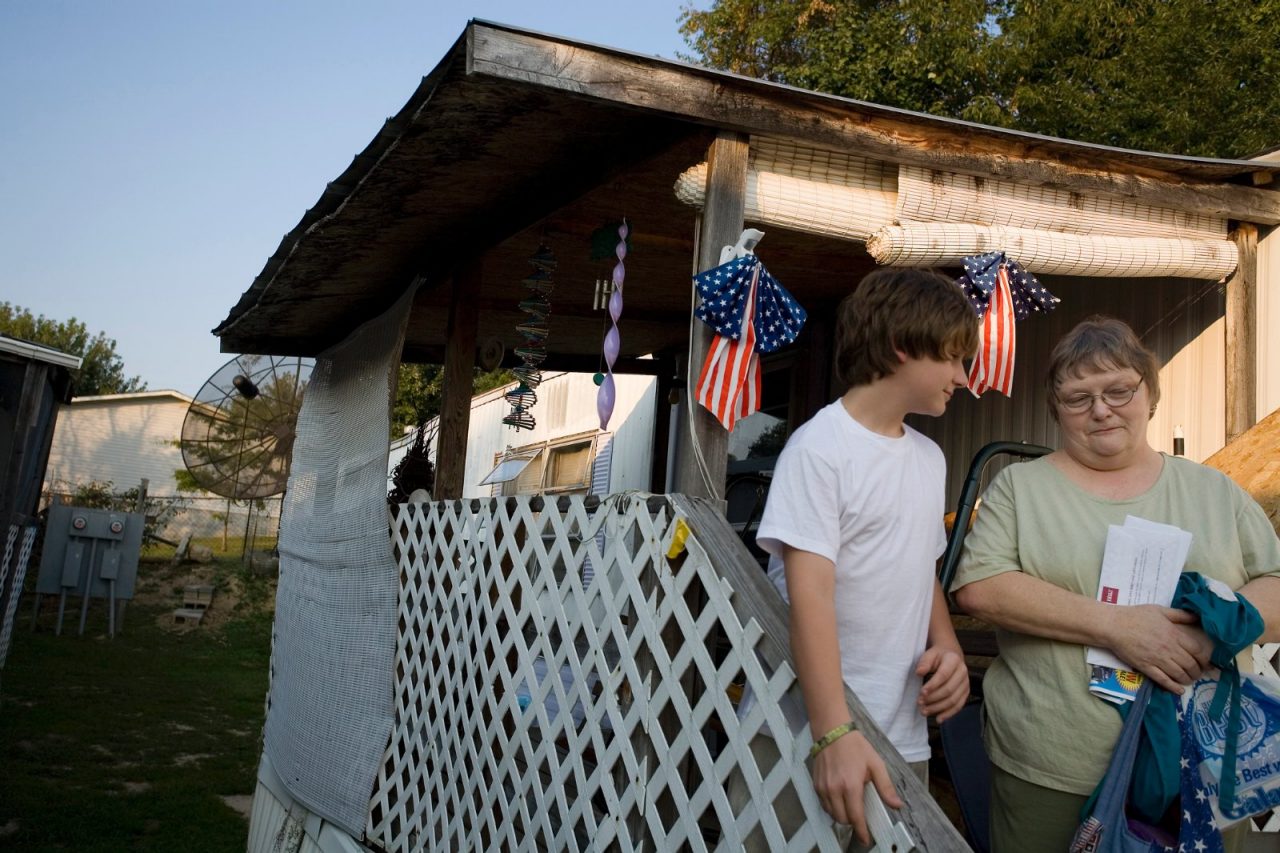 A number of social factors influence health and well-being, such as where we live. RWJF explored the context of health in seven states with high prevalence of adverse health outcomes.

People who live in Southern and Appalachian states have some of the poorest health and shortest life expectancy rates of anywhere in United States. Many factors determine individual and community health and, particularly in the South, longstanding political, societal, economic, and historical circumstances hinder efforts toward improving health.

The Foundation sought to understand the context of health as well as the strengths, problems, opportunities, and threats to realizing a vision of a Culture of Health in seven southern and Appalachian states: Alabama, Arkansas, Kentucky, Louisiana, Mississippi, Tennessee, and West Virginia.

Based on listening sessions conducted in these states, investigators found that while these states had a strong faith-based and nonprofit sector, there was deeply entrenched structural racism, high rates of poverty, high rates of chronic and preventable disease, poor health outcomes, and competition among states for sparse funds.

Keecha Harris and Associates, an Alabama-based consulting firm, was hired by RWJF to conduct a series of listening sessions in seven states in Spring 2015. Participants were invited from public and private sectors whose work focused on economic development, education, family and social support, healthy eating, and physical activity.