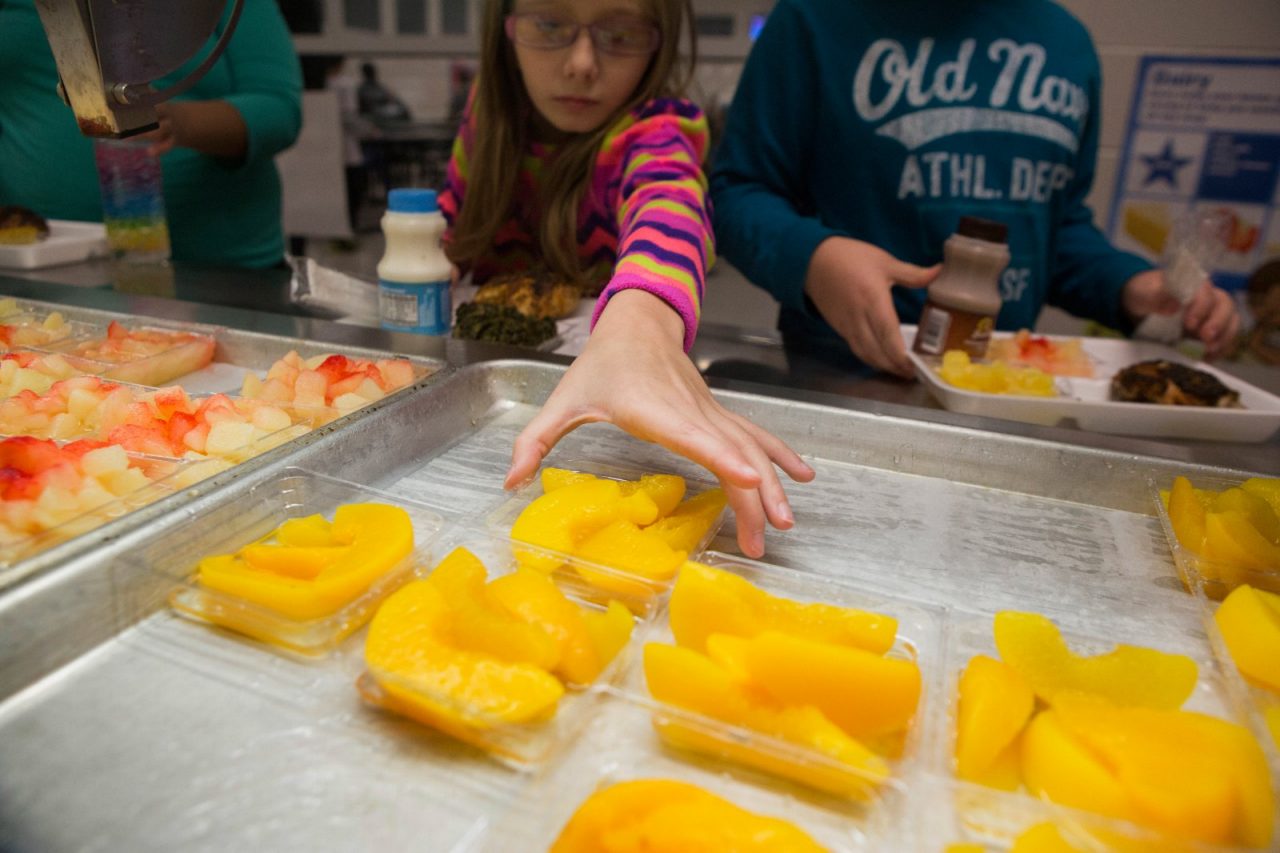 Updated standards for snacks took effect for the current school year. This is a nationally representative poll of registered voter parents who have children in public school, and their opinions of nutrition standards for both school meals and snack foods and beverages.

The poll was released by The Pew Charitable Trusts, the Robert Wood Johnson Foundation, and the American Heart Association. The poll was conducted by Hart Research Associates and Ferguson Research. Data were collected via telephone surveys between June 19 and 28, 2014, among registered voters who are parents of public school students.

Majority of K–12 students like the school meals after they were improved based on new USDA nutrition standards, a new study finds.