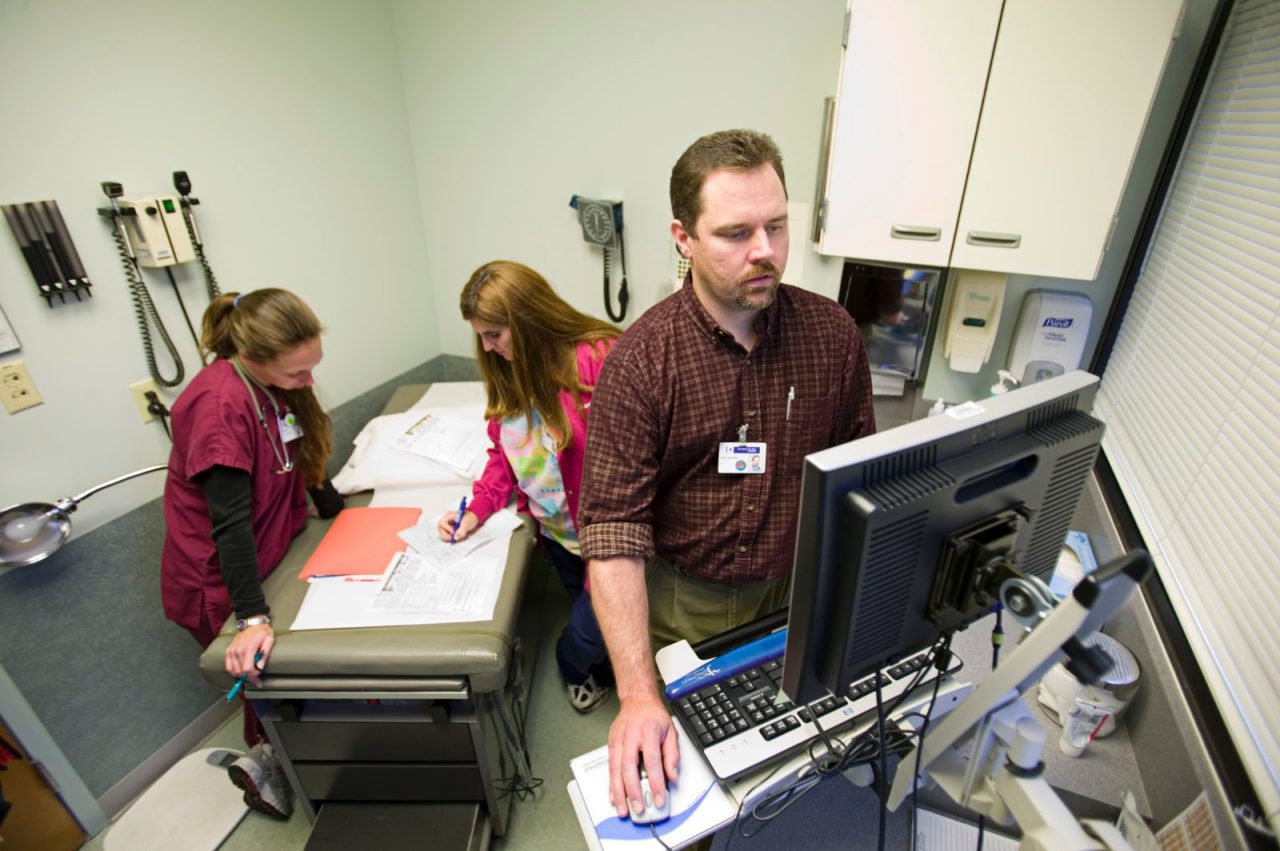 Adopting EHRs is the first step in a long and complex journey to an IT-enabled health care system in which technology is effectively leveraged to address ongoing cost and quality challenges.

This annual report produced by a team of researchers at the Robert Wood Johnson Foundation, Mathematica Policy Research, Harvard School of Public Health, and the University of Michigan tracks the progress of adoption of electronic health records (EHRs).

In 2013, the percent of hospitals adopting at least a basic EHR quadrupled to 58.9 percent from 2010 when the EHR incentive program was implemented.

Physician Adoption and Use of Health Information Technology:

Evidence of a Digital Divide: