A new report from the Robert Wood Johnson Foundation shows that hospitals and their community allies made little progress from 2008 to 2010 at reducing hospital readmissions for elderly patients.

The report also chronicles a series of in-depth interviews with patients and providers that shed light on why patients end up back in the hospital and what hospitals, doctors, nurses, and others are doing to limit avoidable readmissions.

New Medicare data from the Dartmouth Atlas Project shows that patients’ chances of being readmitted largely depend on where they live and the hospitals where they receive care.

The report also highlights findings from interviews with 32 patients who have experienced a recent readmission, as well as caregivers and health care providers who care for patients who have been readmitted. These interviews provide some insight into what is causing repeat trips to the hospital, and what can be done to help patients transition from hospital to home. The interviews were conducted in metropolitan Washington, D.C., New York City, and Dallas between December 2012 and January 2013.

As the report notes, although some readmissions are planned parts of a patient’s treatment, many readmissions can be avoided and occur because of differences in patient health status; the quality of inpatient care, discharge planning, and care coordination; the availability and effectiveness of local primary care; and the threshold for admission in the area.

Reform in Action: How the U.S. Health Care System Can Reduce Avoidable Readmissions 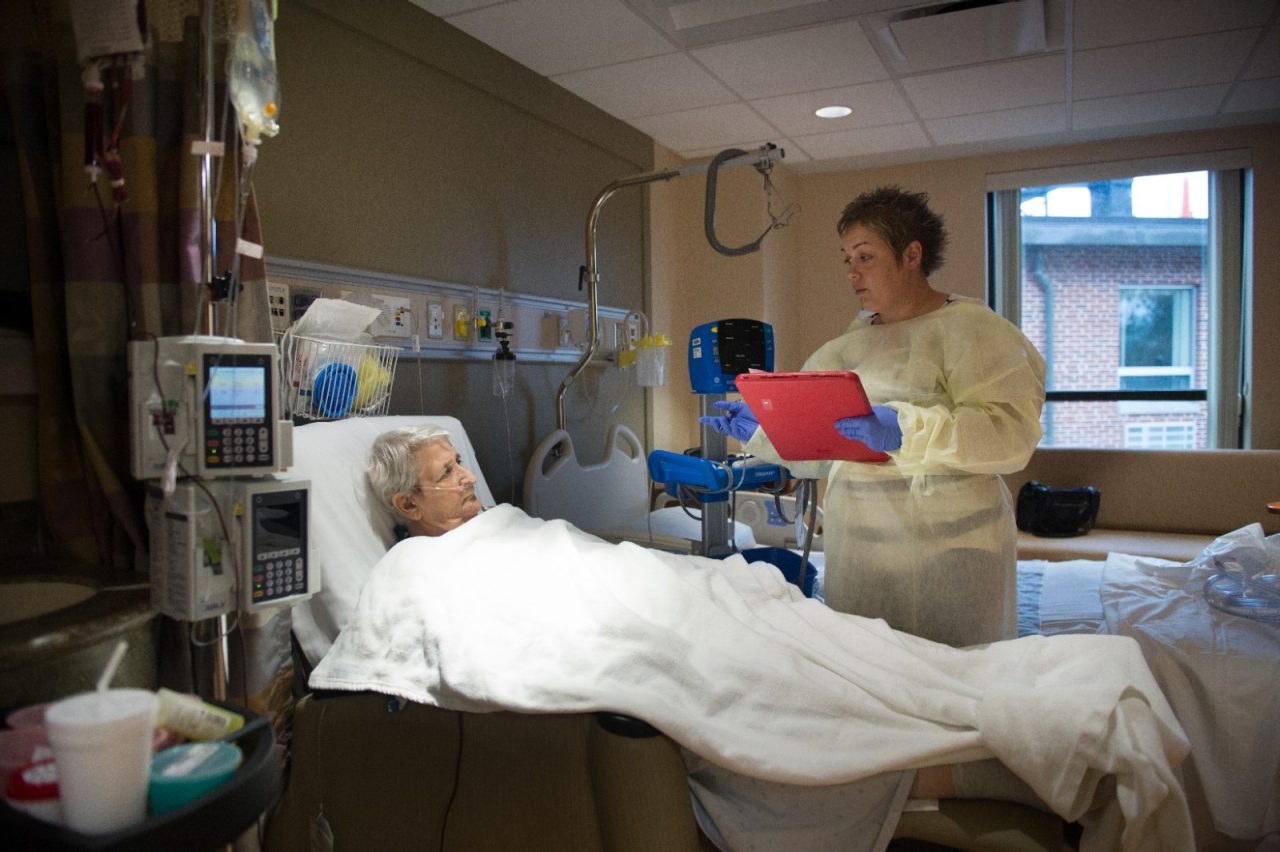 Although not all readmissions can be prevented, research shows that there are strategies that hospitals can employ to avert many readmissions.

Hospital Readmissions Among Patients Who Are Homeless

Understanding the readmission rates for homeless patients can provide communities with important information on caring for the homeless population and reducing hospital use.