What Research Tells Us About Effective Advocacy Might Surprise You

Storytelling can be a powerful tool to increase support for policies; but, depending on the audience, it can also have the opposite effect. 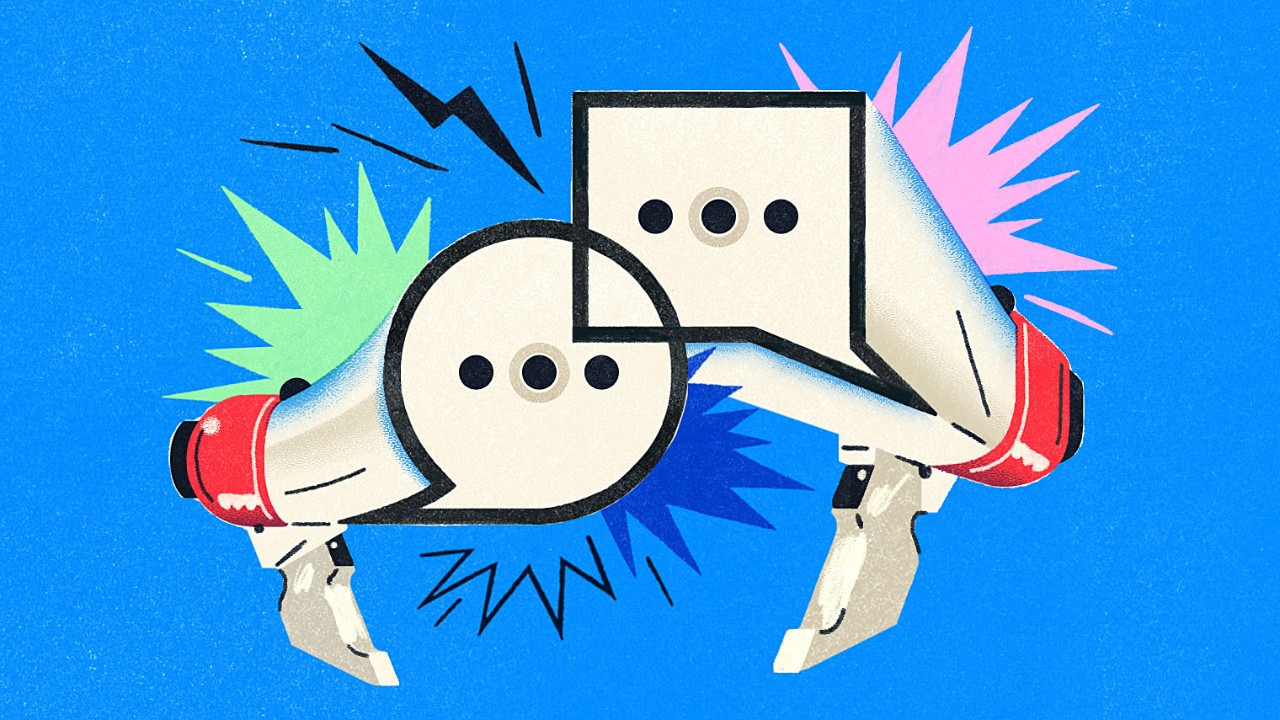 As the pandemic continues, our early child care and education systems have become increasingly fragile. Decades of divestment in school buildings means that many schools are ill-equipped to confront an airborne virus. Educators and others in the workforce are calling in sick or quitting at such high numbers that some areas have called in the National Guard to help schools stay open. The strain when children are sick or when schools close is impossibly hard on working families foremost, but it also disrupts society writ large.

Parents and other advocates are speaking up to demand better solutions. They share personal stories to illustrate both where systems have failed them, and also what is desperately needed. But when is storytelling effective and when does it backfire?

We recently conducted two studies: the first looked at communication to the general public, and the second to state legislators, both designed to generate support for public investments in affordable, accessible, high-quality childcare for all. What we found might surprise you (it definitely surprised us!)

We found evidence that policy narratives (short stories that paint a mental picture of what a problem is, who is affected, and how it came to be) were particularly effective at increasing support among the general public—notably, those who were initially most opposed. However, with state legislators, we found the opposite was true: the same narratives were not effective at increasing support and, in fact, appeared to deepen existing political divides.

Narratives are a frequently used form of persuasion in policy making and are commonly recommended in advocacy strategy. However, previous research has not tested the effectiveness of narrative strategies in the context of recent debates about early childcare and education policies and programs.

To explore the effectiveness of storytelling among the general public and state legislators we crafted a narrative about the impact of accessible, affordable, and high-quality early childcare and education in the context of advancing equity. The story was highly contextual and explained the circumstances of families who didn’t have access to affordable, high-quality child care. Like many other issues, lack of access is often framed as a failing of the individual parents or caregivers rather than shortcomings in the systems and structures that benefit some communities and impede others. Informed by previous work we have done related to messaging on equity, we knew that we needed to share a story that illustrated equity by painting a picture of the inequitable experience and then what equity would look like in the solution: in this case, increased investments in high-quality and accessible early childcare and education. Our story was about society changing the odds, rather than the story we often hear about individuals beating the odds.

Our findings offer tips for engaging members of the general public, particularly those who are ambivalent or inclined to oppose childcare policies:

●      Tell stories that paint a picture about what the problem is, who is affected, and how the problem started; avoid jargon in favor of clear descriptive language.

●      Repeat simple advocacy messages that emphasize the need for affordable, accessible, high-quality childcare for all.

●      Use highly descriptive messages structured around fundamental principles of equity (like investing more in communities that are starting with the least) and which create clear mental images about what is involved in equitable solutions to the problem, as opposed to merely naming "equity" and hoping the term will connect those dots in audience members’ minds.  These messages can resonate across the political spectrum.

Considerations for Communicating With State Legislators to Increase Policy Support

The same stories that moved public opinion undermined some state legislator support for early childhood investments. This may be a recipe for increased partisan entrenchment or skepticism about stories, since stories are commonly used by legislators themselves to persuade fellow lawmakers to support policy priorities.

So what should you do to move legislators?

●      Know your audience, their contexts and histories on the issue, and find your allies—reinforce preexisting support from those already inclined toward the policy

●      In very polarized issues, consider focusing on delivering effective messaging to the public, who can help to shape policies indirectly by influencing decision-makers.

●      Recognize that the communication and persuasive task differs for those in decision making roles as compared with those in the general public: what they need to consider differs. You will want to sculpt your overall strategy, and subsequent messages, to suit these differing needs, considerations, and contexts.

If you’re interested in learning more about how media and messaging help form narratives and shape mindsets in a complex, polarized and changing information environment, check out the Collaborative on Media & Messaging for Health and Social Policy. This site synthesizes research—including research that we have led—from a broad set of studies on how to shift opinions to advance health equity, while identifying potential obstacles and pitfalls to avoid along the way.

There are subtleties to advocacy messaging—there’s no one size fits all approach. But evidence demonstrates that what advocates say, and to whom, can help or hinder efforts to build a Culture of Health.

Use our Storytelling for Social Change Messaging Guide to help shape your strategy.

Jeff Niederdeppe is a Professor and Director of Graduate Studies in the Department of Communication at Cornell University. He is Director of Cornell's Health Communication Research Initiative (HCRI) and Co-Directs the Cornell Center for Health Equity (CCHEq).

Liana Winett is an Associate Professor and Associate Dean for Student Affairs & Community Engagement at the OHSU-PSU School of Public Health, where she teaches graduate level courses in media advocacy and mass communication for public health.