Closing the Medicaid Coverage Gap is a Health, Economic, and Moral Imperative

Closing the Medicaid coverage gap would save lives, reduce costs, and help eliminate racial and ethnic health disparities such as maternal mortality rates among women of color. 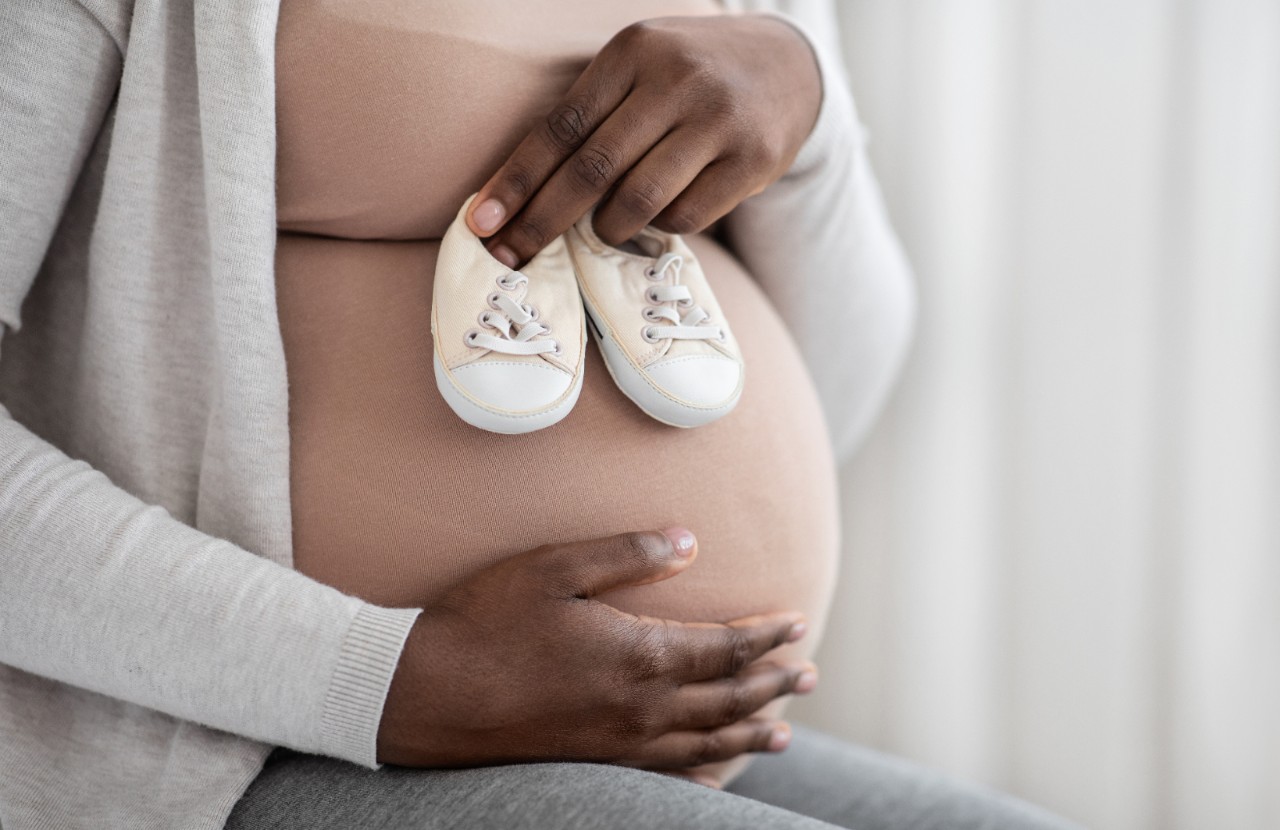 “I am grateful for Medicaid because I can live on my own,” said Theresa, who has Spastic Quadriplegia Cerebral Palsy. Medicaid covers the costs associated with Theresa’s physical and occupational therapy, a wheelchair, and personal care attendants.

“I wouldn’t be alive if it wasn’t for Medicaid,” said Laticia, who received Medicaid coverage while growing up in the foster system that allowed her to receive care for both physical and mental health conditions.

“Medicaid has been a blessing,” said Regina, who relies on Medicaid to cover her daughter’s routine medical and preventive care that would otherwise be unaffordable.

There are approximately 75 million people in the United States enrolled in Medicaid, making it the largest health care provider in the country. And while each participant’s story is unique, Theresa, Laticia, and Regina have at least one thing in common: each lives in a state—Montana, Missouri, and Iowa, respectively—that has expanded Medicaid under the Affordable Care Act (ACA) to provide quality and affordable health care coverage to more of its residents. In fact, 38 states have done so since that landmark law was enacted.

But 12 states have refused to expand their Medicaid programs under the ACA, denying health care coverage to more than two million people—disproportionately people of color—who would qualify for the program if expansion was implemented in those states. These holdout states have refused to budge even as the federal government would cover the vast majority of expansion costs; even as Medicaid expansion states reap a variety of health and economic benefits; and even as the United States remains in the throes of a deadly pandemic.

This is an ongoing injustice that must be corrected as soon as possible. Fortunately, Congress has an incredible opportunity to do so right now. The House and Senate have passed the framework of a $3.5 trillion budget resolution for Fiscal Year 2022 that has the potential to dramatically reshape the health care landscape in the United States. As Congress finalizes this framework over the coming weeks, a permanent closure of the Medicaid coverage gap must be at the top of the priority list.

Medicaid was created in 1965 and is jointly funded and administered by the federal government in all 50 states. At its inception, the program provided health coverage to those who qualified for other forms of government cash assistance. Over the years, the program expanded to serve not only families with low incomes, but also pregnant women, people with disabilities, and those who require long-term care.

Under the original Affordable Care Act enacted in 2010, states were required to expand their Medicaid programs to any residents whose income levels were up to 138 percent of the federal poverty line (in 2021, the federal poverty threshold is $26,500 for a family of four); substantial federal funding was included in the law to cover the vast majority (currently 90 percent) of states’ expansion costs. However, a 2012 Supreme Court decision eliminated the mandate and instead left the expansion decision up to each state. States have had the option to do so since 2014.

An overwhelming body of research shows that Medicaid expansion under the ACA has been an unqualified success. In states that have taken this step, the rates of the uninsured have dropped significantly, particularly among communities of color and those with low incomes; participants have experienced improved health outcomes, including reduced incidence of premature deaths and fewer cases of maternal mortality; and state economies have seen lower health care costs along with increased economic activity due to healthier populations. And thanks to subsequent legislation, there are additional federal funding incentives for states to take this step.

There is no health or economic rationale, then, for the holdout states’ ongoing refusal to expand. Ultimately, it is a question of whose lives we value in our country and whose we don’t, and right now, policymakers in 12 states have decided that the lives of more than two million people don’t have value. It should not come as a surprise, then, that the populations most affected by the holdout states’ refusal to expand are the same ones that have been disproportionately affected by COVID-19 and the structural racism and discrimination that have been baked into our country for centuries. People of color represent more than 60 percent of the coverage gap population, and relative to their overall percentage of the U.S. population, both Blacks and Hispanics are disproportionately counted among this group: Black people in America, for instance, represent 14 percent of the U.S. population but 28 percent of the coverage gap population. And while more than 60 percent of those in the coverage gap are employed, many are in low-wage jobs that are more likely to not offer health insurance. For the working poor, there is often no other health care coverage available than Medicaid, and that option is being foreclosed on them in too many places.

As a Black woman and a Black mother, I am also particularly attuned to our nation’s abysmal rates of maternal mortality, and Medicaid’s potential to change the trajectory for Black families. Per the Center on Budget and Policy Priorities, more than 800,000 people in the coverage gap are women of childbearing age. The United States has the highest maternal mortality rate of any developed country in the world, with Black women at the greatest risk for dying before, during, or after the birth of a child. Expanding Medicaid coverage would make it easier and safer for Black women to have healthy pregnancies that result in healthy deliveries and healthy children.

Prior to my time at the Robert Wood Johnson Foundation, I spent more than a decade as a congressional staffer. I would often hear stories from my constituents—people not all that different from Theresa, Laticia, and Regina—who were forced to make impossible choices due to their limited or nonexistent health care options, from rationing care to deciding whether whatever funds they may have had in a particular month should be used to either pay the rent, buy food, or afford their medication. I suspect Theresa, Laticia, and Regina would be the first to agree that access to health care coverage shouldn’t come down to luck, or good fortune, or living in the “right” state.

Fortunately, there is movement in the right direction. There is growing momentum toward the federal government stepping in to close the gap unilaterally. In holdout state after holdout state, local residents are leaning on state policymakers to finally step up and do the right thing. That gives me hope that we’ll get this over the finish line.

To be sure, our nation’s health care woes go well beyond the Medicaid coverage gap. A recent report from The Commonwealth Fund finds that among 11 wealthy nations, the United States ranks first on health care spending by an astonishingly wide margin yet ranks last among more than 70 health care performance measures—lending more credence to the fact that our current health care system can be more accurately described as a sick care system. In a country as wealthy as ours, we can and must do better. Ensuring that each and every person living in the United States—irrespective of skin color, income level, geography, occupation, or immigration or disability status—has access to quality, affordable health care must be a national priority. There are many steps we need to take to achieve that vision.

But closing the Medicaid coverage gap is the most important step we can and should take right now. It would provide millions of people with health care coverage that would save lives and reduce health care costs. And it would be a significant moment toward helping to eliminate the racial and ethnic health disparities that have persisted for generations, but must no longer be tolerated in our pursuit of a fairer and more just nation.

Learn about how communities facing deep inequities are taking back power and uniting to shape a future where everyone has a fair chance to pursue healthier lives. Avenel Joseph, PhD, joined RWJF in early 2020 as the vice president for Policy. She brings a wealth of government, management, and political expertise to leading the Foundation’s Policy office and heading its Washington presence.