Taking flavored tobacco products off the market would save millions of lives, reduce health care costs, and ensure an equitable approach to better health in the United States. 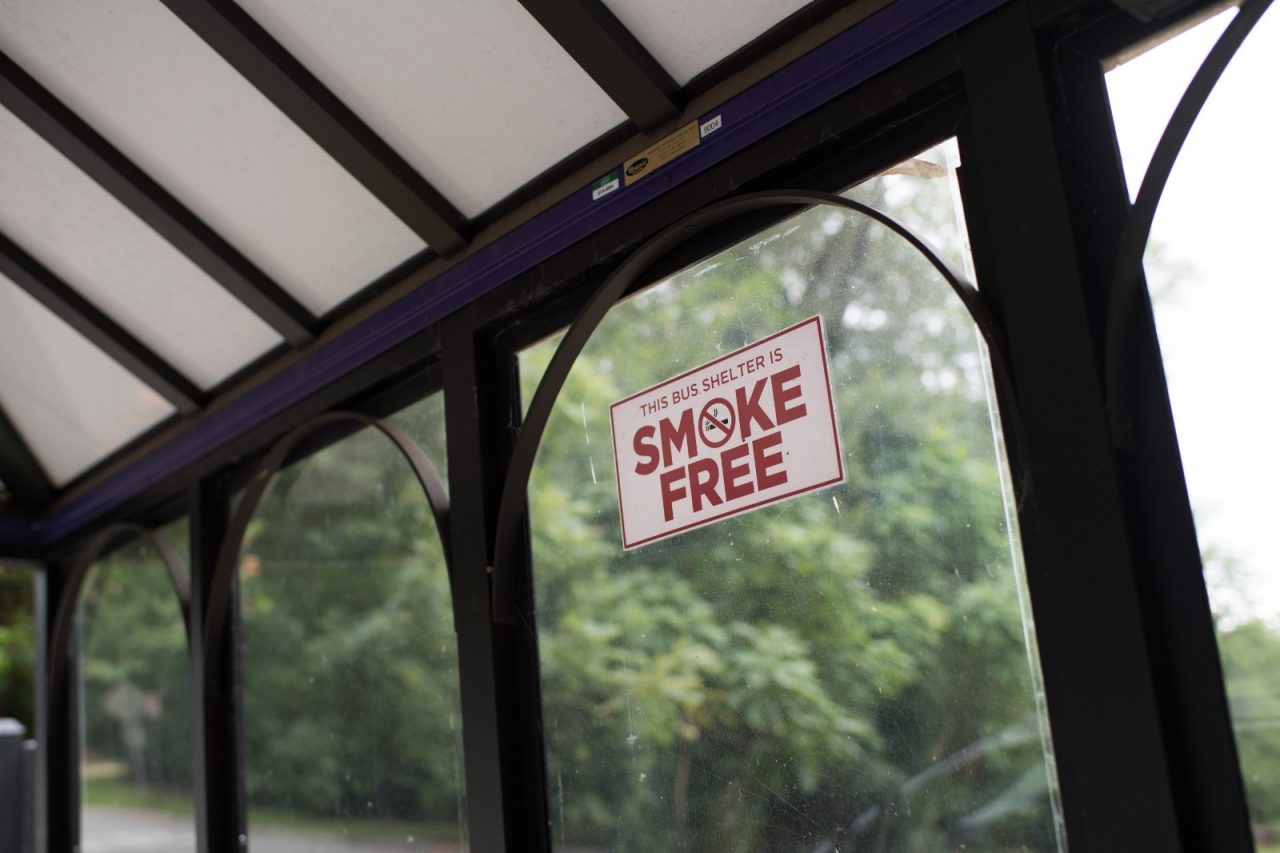 Over the past few years, we have seen a growing number of states and cities adopting policies that restrict or end the sales of flavored tobacco products. For these policies to work for everyone, equity must be a central focus, and all populations must benefit from the movement’s success. This means we must push for comprehensive flavor bans and, above all, restrictions on the sale of menthol cigarettes and flavored cigars.

Tobacco companies rely on flavors because of how well they work to attract and keep new customers. For decades, the tobacco industry has specifically targeted Black people in America with advertising campaigns for menthol cigarettes and other tobacco products like flavored cigars. Like menthol cigarettes, flavored cigars have been designed to hook kids and have disproportionately harmed Black youth. After Congress banned all flavored cigarettes except menthols, cigar manufacturers increased their marketing of flavored little cigars—or cigarillos—which closely resemble cigarettes. Youth use of flavored cigars increased in subsequent years and has remained especially high among Black youth.

As a result of these pernicious marketing and sales tactics, tobacco use is the number one cause of preventable death among Black people in America, claiming 45,000 Black lives a year. Black people in America die at higher rates than other groups from tobacco-related causes like cancer, heart disease, and stroke.

Why do tobacco companies rely so much on menthol? Menthol flavoring makes it easier to start smoking and harder to quit by reducing the harshness associated with traditional tobacco flavoring. Research shows that menthol cigarettes perpetuate tobacco-related disparities. Menthol cigarettes are used disproportionately by Black people, LGBTQ people, and people with mental illness—all groups that are disproportionately harmed by tobacco. Over seven out of 10 Black youth ages 12 to 17 who smoke use menthol cigarettes.

The fact that products like menthol cigarettes continue to be sold is a sign of how many of the populations that are striving to overcome the greatest barriers to reducing tobacco use—including Black, American Indian, and LGBTQ communities—have been underrepresented in the broader movement to protect children and families from tobacco companies and their pernicious products. Organizations such as the African American Tobacco Control Leadership Council (AATCLC) and the Center for Black Health and Equity (CBHE) have done tremendous work to build support for state and local restrictions on the sales of menthol cigarettes and are bringing national attention to the issue. But there is more work to be done.

The U.S. Food and Drug Administration will respond by April 29 to a citizen petition urging a ban on the sale of menthol cigarettes. Taking these products off the market as part of a comprehensive end to the sale of all flavored tobacco products would be a major public health milestone. For years, tobacco use has been the number one cause of preventable death in the United States, with people of color among those paying the heaviest price. Taking flavored tobacco products off the market once and for all would save millions of lives, substantially reduce health care costs, and take an enormous step forward to ensure an equitable approach to better health in the United States. 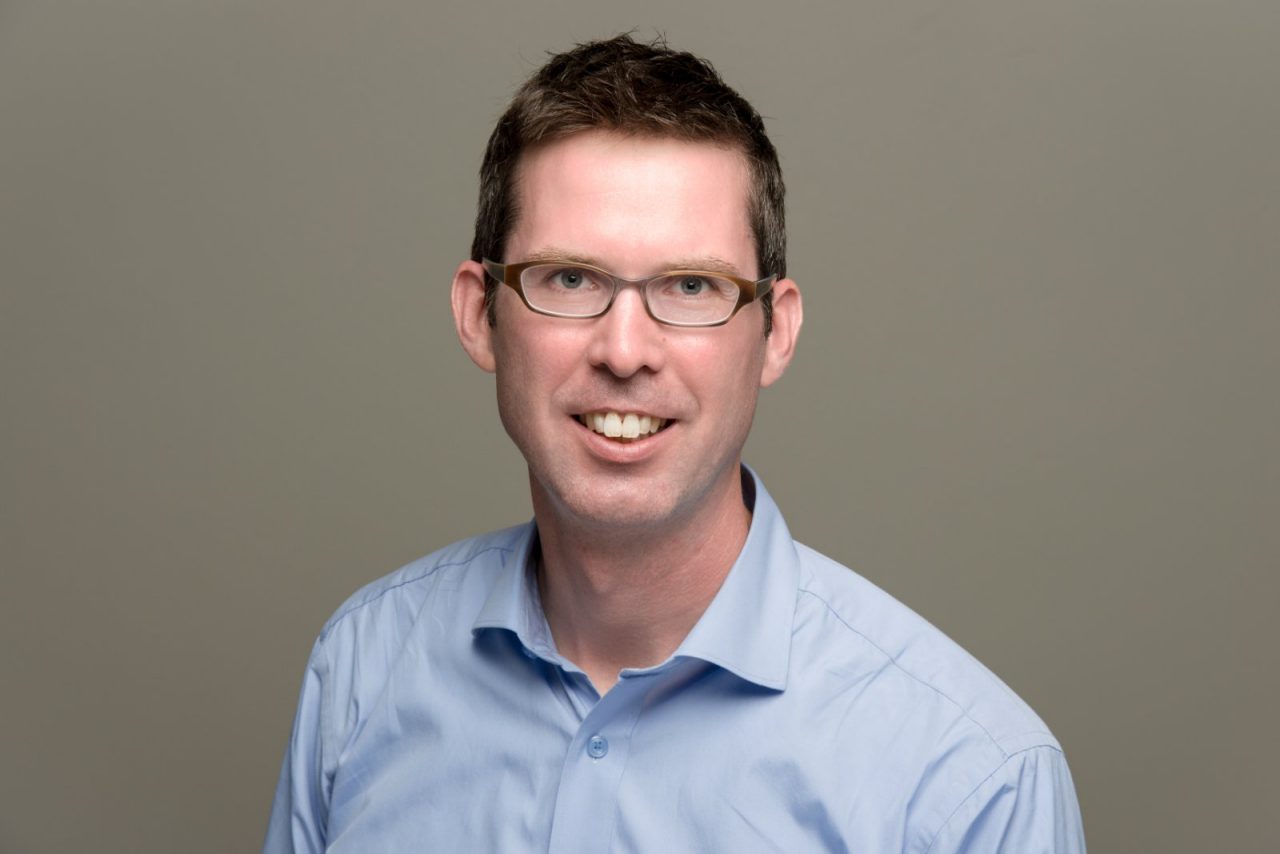