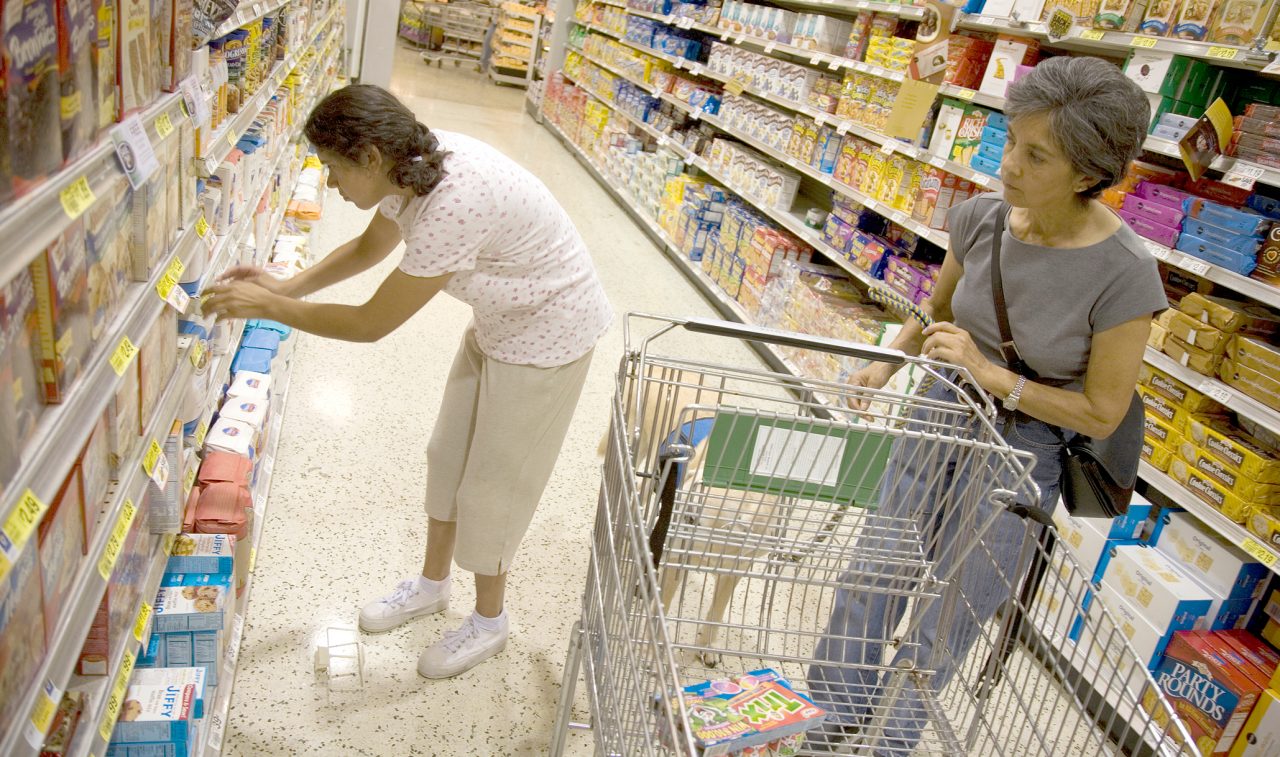 Princeton, N.J.—Sixteen of the nation’s leading food and beverage companies sold 6.4 trillion fewer calories in the United States in 2012 than they did in 2007, according to the findings of an independent evaluation funded by the Robert Wood Johnson Foundation (RWJF) and announced today. The companies, acting together as part of the Healthy Weight Commitment Foundation (HWCF), pledged to remove 1 trillion calories from the marketplace by 2012, and 1.5 trillion by 2015. The evaluation found that, thus far, the companies have exceeded their 2015 pledge by more than 400 percent.

The participating companies sold 60.4 trillion calories in 2007, the year defined as the baseline measurement for the pledge. In 2012, they sold 54 trillion calories. This 6.4 trillion calorie decline translates into a reduction of 78 calories per person in the United States per day. This is the first effort to track all the calories sold by such major companies in the American marketplace.

“It’s extremely encouraging to hear that these leading companies appear to have substantially exceeded their calorie-reduction pledge,” said James S. Marks, MD, senior vice president and director of the Health Group at RWJF. “They must sustain that reduction, as they’ve pledged to do, and other food companies should follow their lead to give Americans the lower-calorie foods and beverages they want.”

In October 2009, more than 40 of the nation’s largest retailers, non-profit organizations, food and beverage manufacturers and trade associations launched HWCF, with the goal of helping to reduce obesity, especially childhood obesity, by 2015. Sixteen companies participated in the calorie-reduction pledge, announced in May 2010 as one pillar of the work of HWCF. The pledge was part of an agreement between HWCF and the Partnership for a Healthier America, an independent, non-partisan organization dedicated to advancing the goals of First Lady Michelle Obama’s Let’s Move initiative by working with the private sector to end childhood obesity.

Together the 16 companies produced 36 percent of the calories from all packaged foods and beverages, items such as cereals, snacks, canned soups, and bottled beverages, sold in the United States in 2007. In 2010 the companies noted that, in order to meet the pledge, they likely would develop new lower-calorie options, change existing products so that they had fewer calories, and change portion sizes to introduce more lower-calorie packaging.

In order to evaluate the impact of the pledge, researchers at the University of North Carolina at Chapel Hill (UNC) combined data on foods and beverages sold by participating companies with nutritional information for those products. They then determined which individual products were included as part of the pledge and tracked sales of those products over time. All data used were publicly or commercially available. The full, peer-reviewed study is expected to be published later this year.

“The companies whose sales we analyzed have a big influence over the foods and beverages almost every American eats and drinks every day,” said Barry Popkin, PhD, the W.R. Kenan, Jr. Distinguished Professor in the School of Public Health at UNC, who is leading the evaluation team. “The evaluation system we’ve created will enable to us to determine how changes to what’s sold influences what people consume.”

Other research has shown that, between 2007 and 2011, better-for-you, lower-calorie foods and beverages also drove financial performance for many of these same companies. Companies with a higher percentage of their sales coming from such products recorded stronger sales growth, higher operating profits, superior shareholder returns, and better company reputations.

“Making the shift from traditional items to lower-calorie ones is not just the right thing for customers, it’s the right thing for these companies’ bottom lines,” said C. Tracy Orleans, PhD, senior scientist at RWJF. “The next big question is how these changes to what’s available on store shelves actually impact the health of children and families.”

The 16 companies committed to the HWCF calorie-reduction pledge include:

For more than 40 years the Robert Wood Johnson Foundation has worked to improve the health and health care of all Americans. We are striving to build a national culture of health that will enable all Americans to live longer, healthier lives now and for generations to come. For more information, visit www.rwjf.org. Follow the Foundation on Twitter at www.rwjf.org/twitter or on Facebook at www.rwjf.org/facebook.

Food and beverage companies with a higher percentage of their sales coming from better-for-you foods and beverages perform better financially, according to a report produced by the Hudson Institute with funding from the Robert Wood Johnson Foundation.