Treating Violence as a Contagious Disease

Description: Cure Violence trains street-smart “violence interrupters” and outreach workers to work the streets, and sometimes the emergency rooms, of some of the most violent neighborhoods in a city. They are “credible messengers” because they hail from the same communities as the young people they engage, often have been incarcerated, and, always, have turned their lives around.

“We don’t bring people from the outside, we hire people who already have a vested interest in these communities.” Francisco Perez, MA, director of the Cure Violence national program.

The program launched in Chicago, under the guidance of the University of Illinois at Chicago School of Public Health in the mid-1990s. In 1999, RWJF began to fund its development and field-testing in Chicago and other Illinois cities, and since 2006, it has supported national replication; RWJF grants to spread the model to date total about $14.7 million. An additional $2.94 million is supporting a broad program evaluation by researchers at the John Jay College of Criminal Justice in New York that began in 2014; and two grants totaling almost $664,000 are helping Cure Violence refine its business model and implement a plan for growth and sustainability.

The strategy is to reframe the way they look at the situation so they consider self-interest in a different light, says Jalon Arthur, MS, acting program manager of operations for CeaseFire Illinois. Participants start to say, “If I’m not doing violence, it ain’t because I’m scared. It’s because that don’t make sense for me.” 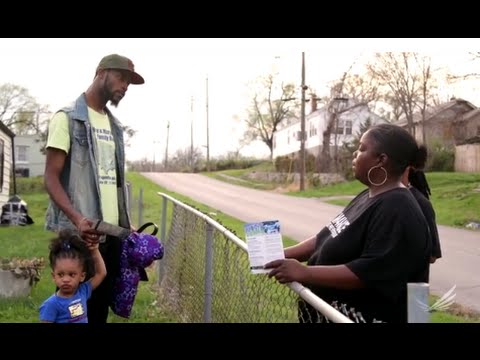