Health impact assessments are a powerful way to help communities think broadly about the health implications and equity aspects of policies and projects, so that a comprehensive approach to health becomes routine. 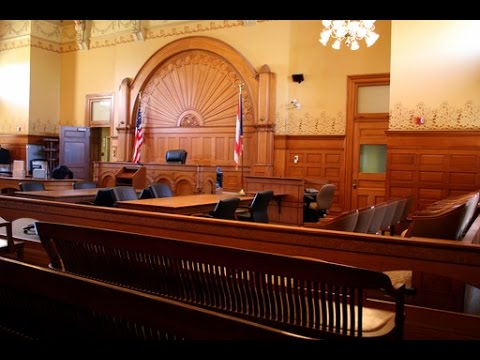 Last week, almost 500 attendees arrived in the nation’s capital for the 2015 National Health Impact Meeting. The impressive turnout is a testament to the growing importance of health impact assessments (HIA) as a tool to improve community health outcomes.

As this year’s meeting attendees know, an HIA is a process that helps evaluate the potential health effects of a plan, project or policy outside of the traditional health arena. The findings from a completed HIA can provide valuable recommendations to help communities more effectively foster better and more equitable health among their citizens.

The use of HIAs has grown rapidly from just a few dozen in 2000 to more than 350 completed HIAs today. Dozens more are in the works. The earliest HIAs were mostly applied to the built environment, such as zoning, land use and transportation decisions. However, today the field has expanded to include such areas as energy policies, criminal justice and living wages.

The Robert Wood Johnson Foundation has invested in the Health Impact Project because HIAs are a powerful way to engage a diverse cross-sector of a community in the effort to improve health.

Two videos released by the Health Impact Project showcase HIAs that are receiving recognition at this year’s national meeting. An HIA in Wisconsin (featured in the video above) assessed the potential health impacts of increasing the state’s funding for the Treatment Alternatives and Diversion Fund. This fund provides money to specialty treatment courts and criminal justice diversion programs. As a result of the HIA, advocates won bipartisan support to quadruple the budget. With increased funding, the number of treatment alternative programs jumped from seven to 34, supporting treatment for 3,100 people from 2007 to 2013.

The second video (below) profiles efforts in southern Oregon, where an HIA examined the potential health impacts that upgraded housing could have on the health of residents. Following the HIA’s release, the housing developer used those findings to apply for, and secure, a grant to replace 25 aging and insufficient homes. 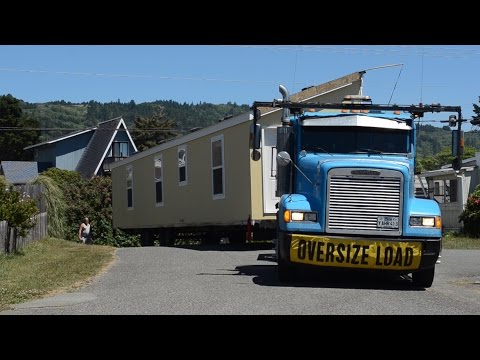 This year’s National Health Impact Meeting built upon successful projects like these by moving beyond a simple discussion of “how to” execute an HIA. Instead, the meeting is taking a broader look at the impact of HIAs, beginning with a session on the opportunity to advance equity in HIA practice. Other plenary sessions included discussions around embedding equity and health into government processes, community organizing and HIAs, and the future trajectory of the field.

Another key session focused on HIAs that have actually resulted in reduced health disparities. One such HIA was led by a faith-based group in the Twin Cities and examined the impact of a light rail project that was initially planned to run through—but not serve—low-income neighborhoods. The HIA looked at the implications of the project, including potential zoning changes, and the possibility of increased gentrification leading to the displacement of long-time residents. As a result of the HIA, at least two new affordable housing policies were submitted to the City Council for review. In short, what started out as a simple transit plan grew into a comprehensive strategy to protect a community and foster positive second- and third-degree outcomes.

Ultimately, HIAs are designed to do just that: to help communities think broadly about the health implications and the equity aspects of policies and projects so that a comprehensive approach to health becomes routine. By providing a framework, HIAs can show the multi-sectoral impacts of decisions, and help community leaders to craft win-win solutions that benefit all sectors involved, while improving health outcomes across a community.