Building Healthier Places in Birmingham and Beyond

How a section of Birmingham, Alabama is redeveloping and offering greater opportunities for people at multiple income levels. The secret? Engaging the community throughout the process.

With its elegant homes, pleasant park and bustling stores, the Woodlawn section of Birmingham, Alabama was described in a 1950 news article as “a really great section of Birmingham...typical of the fine things in life." Then came the racial unrest of the 1960s, disruption from urban renewal gone awry and white flight to Birmingham’s suburbs. Joblessness and poverty took root; the housing stock decayed. Today, median income in Woodlawn is just $21,000, less than half the level for Birmingham as a whole.

But now Woodlawn is in the midst of a turnaround, aiming to become not just a neighborhood that prospers economically, but also one where people live healthier lives.

Some of the schools in the Woodlawn Innovation Network include student-run farmers' markets. Image via Woodlawn Foundation.

Examples of this revitalization include:

Small wonder that Woodlawn’s story is now featured on the Build Healthy Places Network, an effort to link the community development and health and public health sectors that is supported by the Robert Wood Johnson Foundation. Woodlawn’s experience encapsulates key lessons learned from other efforts to revitalize communities and build health equity.

Second, residents of any community undergoing revitalization must be actively engaged in decision making about plans for redevelopment. One reason is that there can be a fine line between community redevelopment that offers greater opportunities for people at multiple income levels, and outright gentrification that can displace a community’s lower-income residents or seem to exclude them from new amenities, such as revamped parks or new restaurants.

Woodlawn has chosen the former course, not the latter, and longtime residents are pleased. In a video, Arnold King, an elected representative of a Woodlawn neighborhood organization, compliments the Woodlawn Foundation for engaging the community in discussions about goals. “Instead of trying to dictate what’s going on in the neighborhood they come in and try to be a part of it,” opting to be “inclusive, instead of exclusive,” he says.

A third lesson is that health equity will only result from more equitable opportunities, such as better education that can lead to higher incomes and more lifetime stability. “We know that if you haven’t graduated from high school, your life expectancy has gotten worse over last 20 years compared to people who have high school diplomas, whose life expectancy has improved,” Schwarz says. Thus, the focus on “cradle to career” education in Woodlawn—starting with a plan to create a new child development center for zero-to-three year olds—can be understood as a means to improve public health as much as anything else.

By expanding economic opportunity, improving education, rehabilitating housing, and emphasizing health and wellness, communities like Woodlawn seek to epitomize the “fine things in life” once again. And among the finest—“the greatest wealth,” as the ancient Roman poet Virgil wrote—is health. 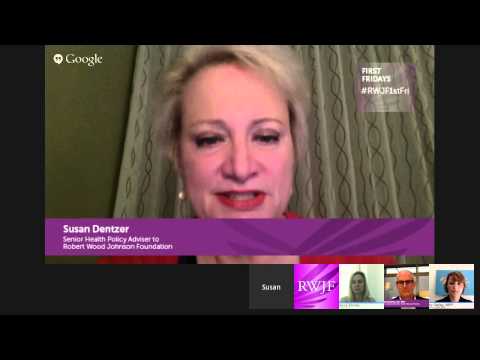