A TED Dare: Here’s Reality. Now Do Something About it.

Everyone in America deserves a chance to live the healthiest life possible. The reality is a bit more complicated: A person’s ZIP code, after all, can be as important as their genetic code when it comes to determining health. A true Culture of Health in the United States won’t be possible unless we address the inequities that allow some full access to a healthier life, while others are left to struggle.

This week, RWJF arrived at the TED conference in Vancouver, British Columbia, with a challenge for attendees: Try to understand what millions of people face in their pursuit of a healthy life. And in the spirit of the conference’s “Truth & Dare” theme, we dared the TED participants to envision a future in which everyone had access and a path to a healthier life. How might that happen? So far we’re hearing incredible ideas: let’s get to a place where we can celebrate justice rather than seek justice. Let’s make smarter choices about where we spend our health care.

We’ve enlisted five talented—brilliant, really—young filmmakers to help us. We asked each of them to tell the stories of their lives and to document the challenges that sometimes seem distant, but that are all too real for the people in their worlds. Check out their remarkable stories: 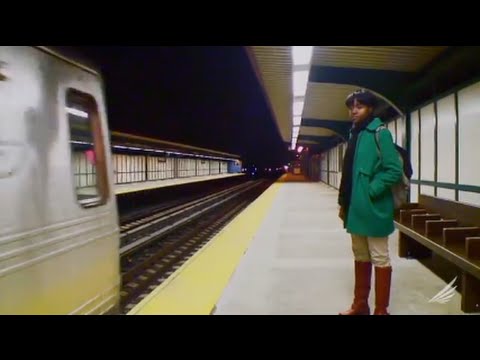 Jasmine Barclay, 19, of New York City, is in her junior year at CUNY’s Medgar Evers College studying social work and already has been recognized by the White House as a “Champion of Change.” She has also lived in nine different homes since the age of 2. Barclay is the child of an incarcerated parent—as are 1 in 28 children in America. It’s an all-too-common “adverse childhood experience” that can lead to poor health outcomes in adulthood. “I have no evidence that I ever was a child,” Barclay says. “Or perhaps I never was one.” 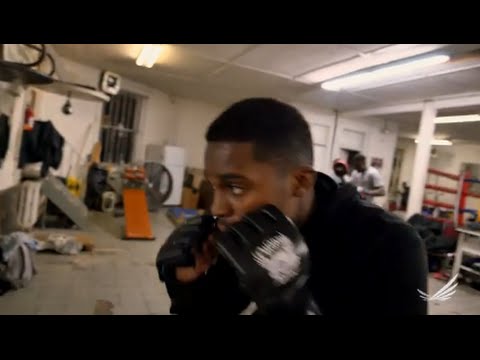 Ricardo Amparo, 17, is a senior at Edmondson Westside High School in Baltimore, an aspiring filmmaker and photographer, and a member of Wide Angle Youth Media's Mentoring Video Project. Amparo took up mixed martial arts to stay healthy, build self-confidence and just to have a supportive place to go to connect with peers and mentors. Young men of color face more obstacles in education, employment and health than do their white peers, and policies that support them in their teen years can help put them on the path to healthy and productive lives. “As a young black man in Baltimore, I am trying to be a positive person,” says Amparo. “But I have often been trapped in a negative environment.” 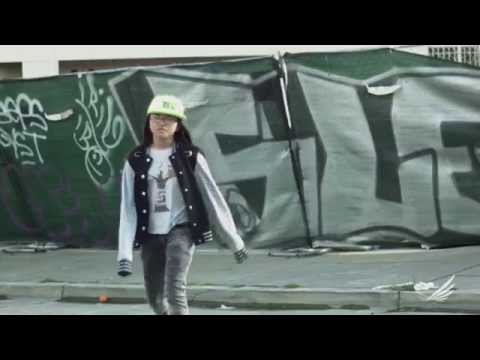 Lily Yu, 19, joined the Bay Area Video Coalition's film program during high school and is now a first-year student at the California Institute of the Arts, where she studies filmmaking and art. She grew up in West Oakland, fenced in by freeways that make shopping for healthful food difficult for people without cars. “Getting groceries is a chore when the closest supermarket is a 30-minute bus ride away,” Yu says. The places we live can have powerful effects on the choices we make, exacerbating preventable conditions such as obesity and even contributing to the prevalence of ailments like asthma. 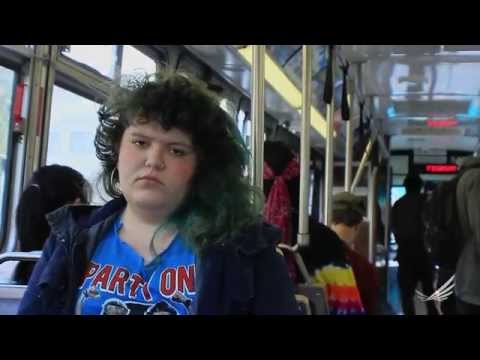 Julia Retzlaff, 18, graduated from San Francisco’s Independence High School last year and has been making short films for the past four years with the Bay Area Video Coalition’s “The Factory” film program. She was a ninth-grader when she first witnessed a sexual assault—her friend roughly grabbed by a stranger on a San Francisco bus. Street harassment is embedded in a culture of violence, and unsafe neighborhoods contribute to health inequities among women. “With limited access to proper health care,” Retzlaff points out, “the anxiety and stress become lifelong afflictions.” 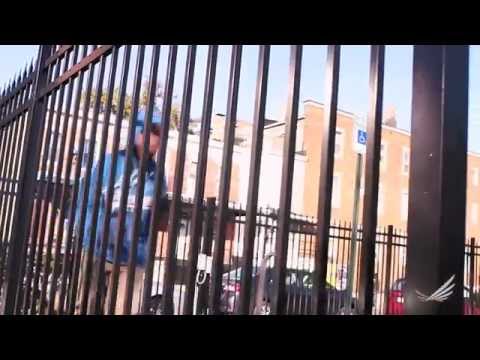 Tyson Sanford-Griffin, 18, has passion for free-running—an aerobatic way of darting through urban spaces — that has revealed to him the best and worst of Baltimore, a city wracked by crime. His window on this world leaves him wondering how his life might be different if his city was safer: “Can you imagine waking up every morning knowing that nothing bad will happen around you when you walk outside the front door?” Violence is a tremendous impediment to improving public health, hurting both those who suffer directly and the community that surrounds them.