NewPublicHealth continues a new series to highlight some of the best public health education and outreach campaigns every month. Submit your ideas for Public Health Campaign of the Month to info@newpublichealth.org.

Two national multimedia campaigns are urging precautions and safe practices when it comes to firearms and children.

The National Crime Prevention Council (NCPC)—in partnership with the Ad Council and funded by the Bureau of Justice Assistance—has launched the Safe Firearms Storage campaign to encourage owners to make safe firearms storage a priority. According to a study by the RAND Corporation, about 1.4 million homes have firearms stored in a way that makes them accessible to children, at–risk youth, potential thieves and people who could harm themselves or others.

“We teach all drivers to buckle up in case of accidents and to lock their cars,” said Ann M. Harkins, President and CEO of the NCPC. “The same logic applies to this campaign; we want owners to lock up their firearms to prevent accidents and keep them out of the wrong hands. Safe storage ensures that owners are doing their part to increase public safety.”

In addition to a website, the NCPC campaign features television, radio, print, outdoor and online PSAs that call on firearms owners to use safety devices such as trigger locks, as well as to store ammunition in a separate locked container. A “Snapguide” illustrates options for properly storing a firearm in a household, and the website also offers resources to help firearm owners talk with their children about firearm safety. 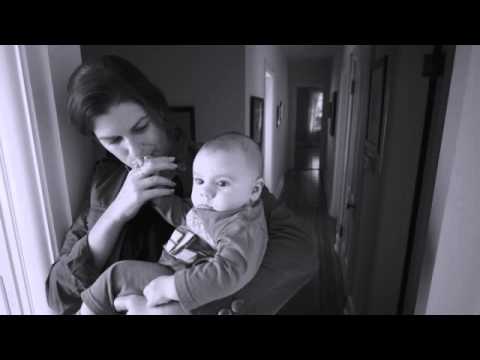 The American Academy of Pediatrics (AAP), in partnership with the Brady Center to Prevent Gun Violence, is also making a beginning-of-summer push as part of its ongoing ASK campaign—“Asking Saves Kids”—to remind parents to ask whether there is an unlocked, loaded gun in a home before a child goes on a play date. A response of “yes” should be followed with questions about where the gun is and whether the children will be supervised. Concerned parents should then not be afraid to suggest the children play somewhere else, such as a playground or another home without a gun.

According to the AAP, one out of three U.S. homes with children has a gun, and nearly 1.7 million children live in a home with a loaded, unlocked gun; as a result, thousands of kids are killed or injured each year.

Like the NCPC, the AAP uses the car-safety-for-kids analogy to help parents ask about firearms before a play date. “When my kids were little I always asked whether they’d be buckled into a car seat when they traveled by car with another parent and tried to ignore any rolling eyes,” said Gary Smith, MD, an AAP spokesman and the president of the Childhood Injury Prevention Alliance. “It’s no different with a gun, which can result in life threatening injuries or death if kids play with them.”