During the week of April 15, the United States faced several natural and man-made disasters: the Boston Marathon bombings, an explosion at a Texas fertilizer plant, and ricin-laced letters mailed to politicians. Federal and local officials—including Nicole Lurie, MD, MSPH, an alumna of the Robert Wood Johnson Foundation (RWJF) Clinical Scholars program (1982-1984) and assistant secretary for preparedness and response at the U.S. Department of Health and Human Services—were ready, and quickly responded to these events.

In the second video in a series of RWJF Clinical Scholars Health Policy Podcasts, Clinical Scholar Chileshe Nkonde-Price, MD, interviews Lurie about that week and the state of the country’s disaster preparedness. They also explore the impact of budget cuts on public health jobs, and what aspects of disaster response are ripe for scholarly study.

The video is republished with permission from the Leonard Davis Institute. 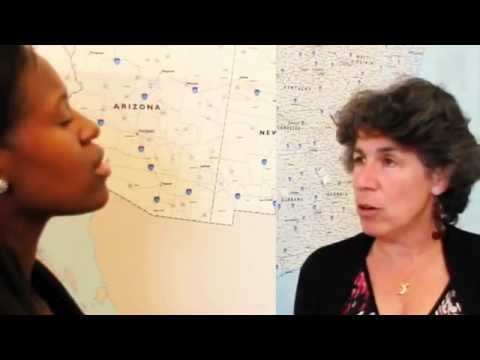