Experiencing a Public Health Emergency: Stories from the Front Line

The sea communities of New York and New Jersey were the hardest hit by Hurricane Sandy. Ocean County, N.J., was especially devastated. It was there that more than 250 public health department employees provided medical care, shelter and more to approximately 576,000 residents.

These numbers are tremendous in scope—but they're more than just numbers. It's not every day that we get the opportunity to see the results of successful public health policies firsthand. But when we do get the chance to step into a person's life and witness how they were personally affected by a public health crisis, it can make the case for careful preparedness planning even stronger.

In this video Tom Cioppa, an Ocean County resident, relives the heavy rain and harsh winds brought by Hurricane Sandy. Images of upturned cars and demolished two-story houses illustrate the storm’s destruction and its life-changing effects. 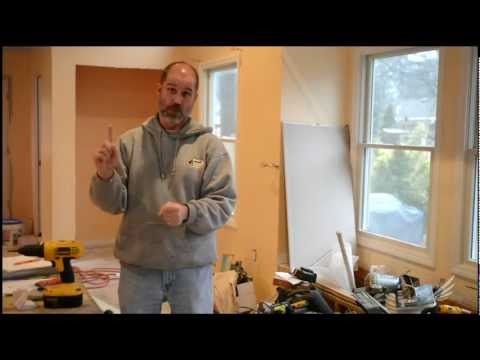 As part of its coverage on the public health response to Hurricane Sandy, the Robert Wood Johnson Foundation created a series of videos featuring public health officials and those touched by the disaster.

Read more of our coverage on Hurricane Sandy.