More than $2.5 trillion is spent on U.S. health care annually. Yet only a small fraction of that goes toward funding public health and prevention programs — programs that could stop people from getting sick in the first place, helping people and communities while saving money in the long run.

In a new op-ed in Roll Call, Hernando Mayor Chip Johnson and Wyandotte Mayor Joe Reardon discuss how their communities have been working to improve public health. Both community prevention efforts were featured as examples of success by County Health Rankings & Roadmaps, a program of the University of Wisconsin Population Health Institute and the Robert Wood Johnson Foundation that measures the health of counties across the country.

Highlights of these efforts include a comprehensive wellness program for municipal workers in Hernando, Miss., and the utilization of tax incentives to bring grocery stores to underserved areas in Wyandotte County, Kan.

“Replicated on a national scale, these kinds of investments in health can yield significant dividends. Spending just $10 per person in programs aimed at smoking cessation, improved nutrition and better physical fitness could save the nation more than $16 billion a year, according to the Trust for America’s Health. That’s a nearly $6 return for every $1 spent. The bottom line is that policies aimed at better health are a smart investment, regardless of where our counties rank.” 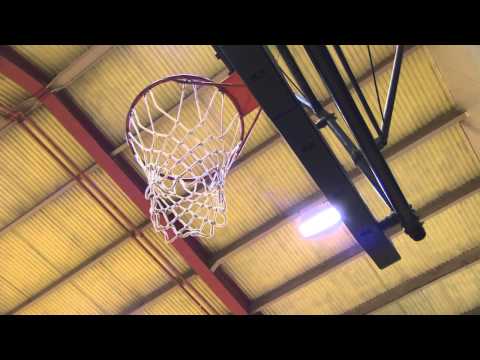 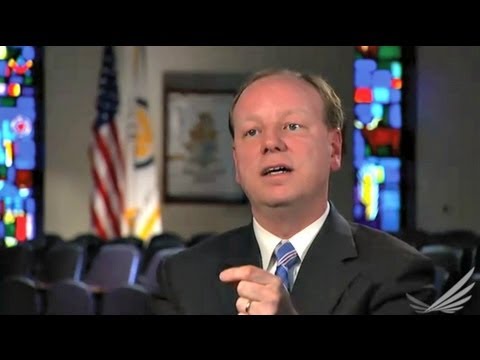