In Their Own Words: RWJF Clinical Scholars

The Robert Wood Johnson Foundation (RWJF) Clinical Scholars program has released a new video that features scholars discussing their experiences in the program. Watch the video below or find it in our “Featured Videos” section at the bottom of the right-side column and learn more about the program from the scholars themselves. (Applications for Clinical Scholars appointments beginning in 2013 are being accepted until February 29, 2012.) 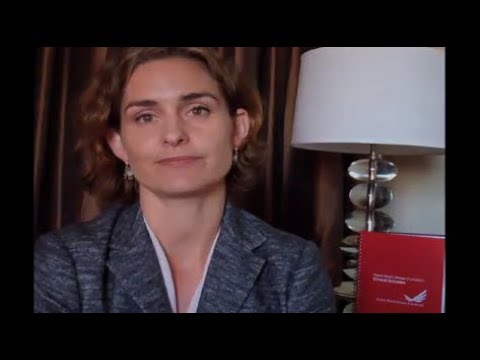